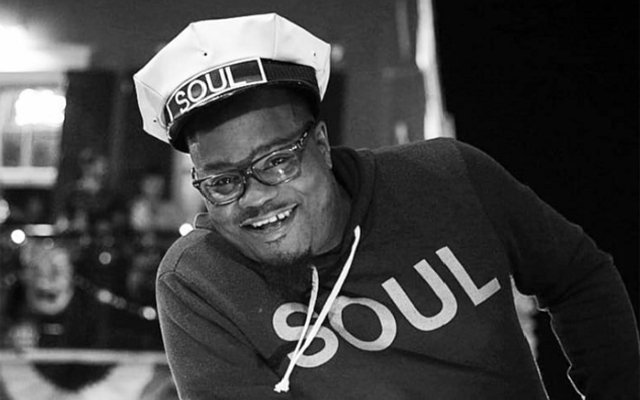 Sometimes (if not always) nothing lifts body and spirit quite like the funky soul of the second-line. It’s no wonder that it’s been the mainstay of the Jazz funeral ever since the advent of the phenomenon in New Orleans and – perhaps – elsewhere too. The fact that second-line has reinvented itself over the decades is a testament to the fact that it not only continues to remain relevant but is now an important component of the literature of the recorded music of the United States. Long before he was lighting up the proverbial silver screen with his presence, Derrick Freeman was anchoring a thousand or more second lines with his polyrhythmic figures on the snare drum. He grew to prominence during the two decades he spent with Kermit Ruffins, but was known among cognoscenti long before – when he learned his chops under Elis Marsalis and Harold Batiste. 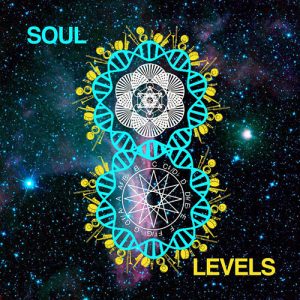 But it is his enduring relationship with the saxophonist James Martin that enabled the now-famous carousing music of his Soul Brass Band. The band’s 2019 release, Levels is a masterful and swashbuckling affair that may last just over half an hour. However, its effect lasts a lot longer than that. Possibly forever if you pay attention to the carefully constructed arrangements of songs such as the title-track, “Levels” and its maddeningly compelling companion, “Circles”. Throughout it all Mr Freeman remains the anchor of a band that is bound by the eternal brotherhood of the second-line. His high-jinx on the snare drum light up six of the eight tracks while he doubles up on the drumset on the remaining two “Circles” and a breathtaking new arrangement of Quincy Jones’ classic “Ease On Down the Road”. His second line companions are Aron Lambert who is there to drop his mighty depth bombs on demand, as well as Mike Dillon and Weedie Bramiah.

Together Mr Freeman and his cohort create and play deep “in the pocket” and provide rippling percussive grooves while the front-line brass and woodwinds propel the music into the stratosphere. Michael Watson sets the stage for the narratives with his rumbustious foray on “Open Your Eyes” followed by a hi-life send-up by James Martin on tenor saxophone. Ricio Fruge is not for behind on “Levels”, with his fiery trumpet invoking the nuclear corona of the very sun on “Levels”. Shamarr Allen is a lusty force of nature on “How Far We Come” and shares the stage with Corey Henry on trombone who lends the mighty spirit of the Treme Funktet to let us know he isn’t far behind at all either.

Power soloists also include tenor saxophonist Ben Ellman, guitarist Ari Teitel and trombonist Mike Lyons. Sharing the spotlight is Ivan Neville who lights up “Open Your Eyes”, “Sean C who does likewise for “How Far We Come and “Circles” while the mysterious Smokers World are featured on “Circles” and The Low End Theory Players a.k.a Mr. Smoker, Koan and M@Peoples propel the lyric of “Everythang” with their rap, all adding value to an album that was always to absolutely die for.