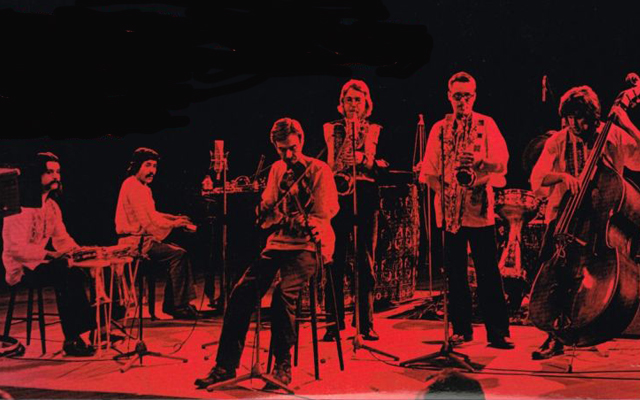 If, as Whitney Balliett once suggested that “The French are old hands at introducing other cultures to themselves” and indeed to Europe (as Edmund Wilson said of Hippolyte Taine’s 1872 book Histoire de la Littérature Anglaise) then the Swedes are most certainly responsible for what is now the World Music phenomenon. To be exact, it was Don Cherry who first coined the term “World Music” to describe the music he had begun to play in the 1970’s. The iconic Swedish drummer Bengt Berger clearly remembers that. And even if – as has been rightfully posited in Jan Bruér’s excellent booklet notes in this collector’s edition of Sevda – the expression may have been used by others, it was certainly Cherry’s music that sparked the fire that has been raging ever since and has now enveloped the rest of the world as well.

Bengt Berger should know. He was in that seminal band led by Don Cherry. Berger went on to lead a band of his own not long after touring Europe with Cherry in the 1970’s. The band he led was called Rena Rama and the music if the music on their eponymously titled album is any indication, then the Swedes not only caught onto Cherry’s ideas very early but also introduced “World Music” not only to Europe, but back to the Indian subcontinent where they played more than once between the album’s release in 1973 and the mid-1980’s. In fact it was in 1984 (or 1986) that Don Cherry got up from within the audience, his fingers wrapped around his pocket trumpet, and ascended the music stage at Bombay’s Brabourne stadium to play with his old Swedish friends again.

This boxed set, the Exclusive Collector’s Edition containing two fabulous albums and a DVD of two separate Swedish television broadcasts of the group Sevda, does not include any of the music made by Don Cherry, or Bengt Berger or Rena Rama. Moreover, Moki Cherry, the Swedish artist, set designer and musician wife of Don Cherry isn’t included either. But there’s a stronger, Swedish connection for “World Music” of the day. However, it is this all-things-Swedish catalyst that probably hastened the chain reaction that exploded into World Music, whose thunder and lightning has been echoing all over the globe from the late 1960’s. 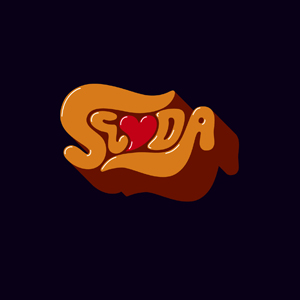 This time Turkey has been drawn into the vortex only to emerge in the viscerally exciting music by the multi-instrumentalist Maffy Falay and Sevda.

Like Don Cherry’s own album for Caprice Records, Organic Music Society (made inside the Bucky Tent in Stockholm, Sevda was playing the Swedish music festival circuit from the end of the 1960’s. Maffy Falay had brought in his horns and reeds and was sitting in on piano, Bernt Rosengren and Gunnar Bergsten augmented the woodwinds section and Ove Gustafsson is on bass. Falay, who was already playing with fellow Turks Okay and Akay Temiz on drums and darbuka, brought in the Turkish violinist Salih Baysal to accentuate the “folksy” sound of the group. The move proved pivotal and Sevda was no longer a curiosity but one of the most popular bands on the music festival circuit in Sweden. Caprice jumped in and the producers made these tapes at Jazz | Sverige ’72. It’s as if Time is standing still, or at least the speed at which the earth is revolving on its axis has been halved. “Taksim”, a solo violin piece performed by Baysal throws the switch. The music that follows is absolutely transcendental especially the maddeningly beautiful “Makadonya”.