Home Music Sandro Norton: Flying High… At the Heart of It 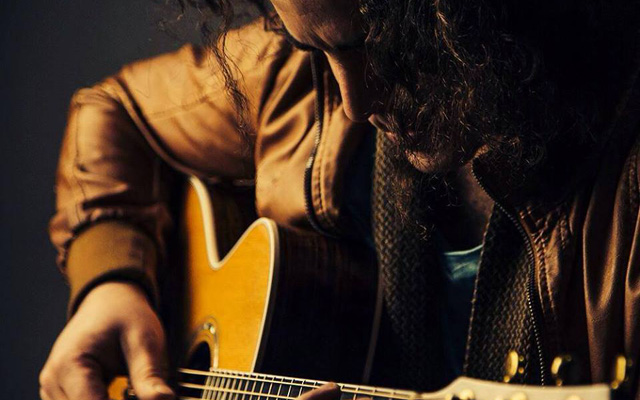 Perhaps the most poignant aspect of album by Sandro Norton Flying High…At the Heart of It – a marvellously descriptive title – is the fascinating manner in which the various narratives unfold in orchestral terms. All of this has to do with the sublime ability that Mr Norton has, not only as a composer, but also in his ability to re-harmonise the work given him by the other composers who have contributed to this recording. Furthermore, Mr Norton is plainly a realist too. He grasps the scope of his instrument and has wisely chosen to add instrumentation provided by the violin, the cello and the harmonica to dramatically change the harmonic topography of the music here.

The clever balance between these instruments adds a sustained resonance to the music together with the piano, of course, and where the notes on the guitar – because of the very nature of its physical limitations – tend to die more quickly, musical phrases played by the strings grace the air with elongated endurance prolonging the beauty of the musical phrase. One has only to savour the atmosphere of “The Storm” to perceive how well this works for Mr Norton. Its dramatic melody is superbly bolstered by the dark harmonies that are brought to bear on it by the violin and cello, 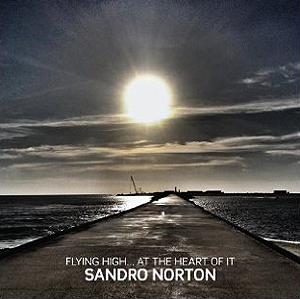 together with the piano and Mr Norton’s guitar, of course. And this is no mere fluke. All through the ten songs orchestration is utterly wonderful and creates a truly evocative atmosphere for the guitar to soar high into a rarefied realm.

Mr Norton brings compelling virtuosity to the guitar. Switching between steel guitar, electric and nylon string-guitar, he makes playing seem easy. His liquid sound often rustles like raw-silk especially on songs such as “At the Heart of It” and “Side Steps”. But Mr Norton can also raise the bar on pizzicato playing as he raises the level of his theatrics. Most dramatic of all is the performance on “Percussive Talk” where Mr Norton effectively deploys a huge vocabulary of sounds and effects combining to make his instrument sound as big as an ensemble. These range from harmonics and pizzicato to technique exotica such as ‘nut-side’, ‘nail-sizzle’ and ‘multi-tone tapping’ plus a battery of percussion sounds suggesting magically that his guitar comes with a set of a myriad tuned drums strategically attached.

Clearly the music of Sandro Norton encompasses a very large soundworld and embraces the richness of the instrument. He is an all-round artist-technician who seems to have embraced all sorts of music – from very high-brow classical to rock. And if the guitar were a small country Mr Norton would be the general who would lead it to independence playing some the wonderful music in evidence on this memorable disc.