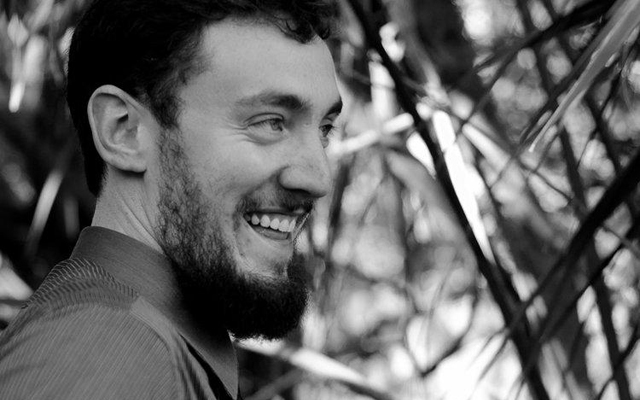 We have been introduced Sam Friend on record at least, in bittersweet circumstances. Often it’s not the best time to meet someone, but in Friend’s case we should be fortunate he has shared his deepest emotions on Twin. It is a recording that attempts to come to terms with the loss of his sister. The music is, by turns, questing, haunting and achingly beautiful, joyous and inebriating. Through it all is the inescapable reminder that in death, only those who are left behind feel pain and while catharsis brings a deep sigh of relief it sometimes just that – just ‘relief’. A ‘Twin’ never forgets; he just learns to cope with loss. In Friend’s case ‘coping’ has produced some of the best music that an artist could make. How do we know this? Take a listen:

“Would You Save My Life” is a heartbreaking dialogue between Friend and his twin sister Molly Rose Friend (1988 – 2015). The song is played with just the piano to accompany the voice of Sam Friend. It is twilit and melancholy. You will not hear any bitter choking in his voice, rather a haunting tranquility echoing in the loneliness of the lyricism of the song. By the time he begins to play the piano you become aware that his sister is not there. She has, of course, passed into eternal life. 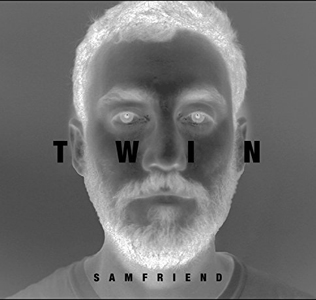 But the tearing away of Molly Rose Friend from her twin brother becomes a terrible thing to bear. So, in fact, his poetry is nothing but a dramatic monologue sung, as to air, penetrating the depth and breadth of emotion.

Sam Friend is native Nola. His presiding deity throughout this album is Dr. John. But make no mistake, Friend is his own man. His music is polished and expressive, and very bluesy. His is an exemplary performance – mainstream Nola, so to speak – but the beckoning, brassy rasp in his voice makes for an idiosyncratic, colouristic celebration. When he wags his proverbial finger at an old love that has the audacity return to the scene of their affair, his sardonic delivery makes for a righteous damnation of his old flame. But all is not brimstone and fire. In “Rhythm and Rhyme” his energizing precision is infectious. But then he soon returns to acutely sensitive word and situation, in “This House Just Ain’t A Home”.

The penultimate song, a version of “Would You Save My Life” eschews the aching lyricism of the voice and piano version with which Sam Friend opens Twin and its relative elation mimics the “going home” of the human soul and spirit that makes for the ebullience at the end of a Jazz funeral, but only just. The lyrics are the same as in the opening version. Still there is a sense of release. And although Sam Friend’s voice is still eloquent and raspy, his ensemble helps the song to fly into the air. Only the echoes of sadness remain, not the least in the soul-searching “Becoming Who I Want To Be” and in the nature of the album art – a ghostly negative of Sam Friend – signifying a kind of disappearance, a loss of something irreplaceable – like his twin sister, perhaps.