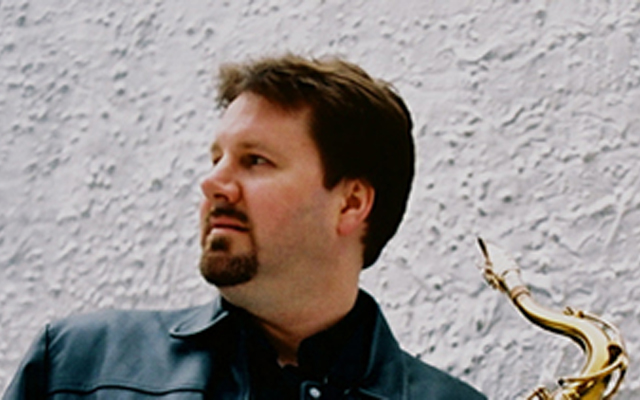 Russ Nolan does not do run of the mill. Whatever the repertoire, he always manages to provide a fresh perspective founded not on gimmicks, but on thoughtful integrity allied to insightful playing. This timely reinforcement of his ‘jazz values’ is no exception. The record is off to a magnificent start with a new exploration of Thelonious Monk’s ‘Green Chimneys’. The song is not unfamiliar on discs by many who seek to make a statement by playing a Monk tune. Nolan’s arrangement is chaperoned by the great pianist’s melody, but it is also a refreshing commentary on Monk’s angularity as well on the dance-like character of the man himself. 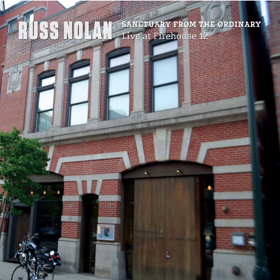 Nolan says in his brief notes that he chose to call his recording Sanctuary from the Ordinary because Firehouse 12 informs those values in its space – both an a venue for live music as well as in its studio, which has always stood for perfection. Every one of the pieces in this repertoire make good on the title. Russ Nolan’s musicianship drives this relentless pursuit and this is evidenced first in his ability to widen his tonal range to project some appropriately earthy sounds through wonderfully paced music and an enormous range of colour. This is primarily what’s so attractive about Nolan’s work. His performances are so balletic that they always raise the music to heights that can only be reached by such leaps.

Unlike many recent recordings of original materialSanctuary from the Ordinary comes across not as a pale imitation of orchestral textures but an incisive, full-blooded, thoroughly idiomatic masterpiece for jazz quartet, using many of the similar devices and structures that lesser mortals do not know what to do with. The music here is continuously enthralling, perfectly captured in the insouciance of Nolan’s arrangements. The colourful resonance that you will recognise in this recording will stay with you for a long time largely because of irresistible charts such as ‘Stravinsky’s Mambo,’ ‘Ballad for One’ and ‘Song in Search of a Ringtone,’ and of course, ‘Sanctuary from the Ordinary’ which is what this whole album is about.

Track List: Green Chimneys; Memorial Day; Stravinsky’s Mambo; Ballad for One; Sanctuary from the Ordinary; Calling; Slightly Off; Take 2; Song in Search of a Ringtone.