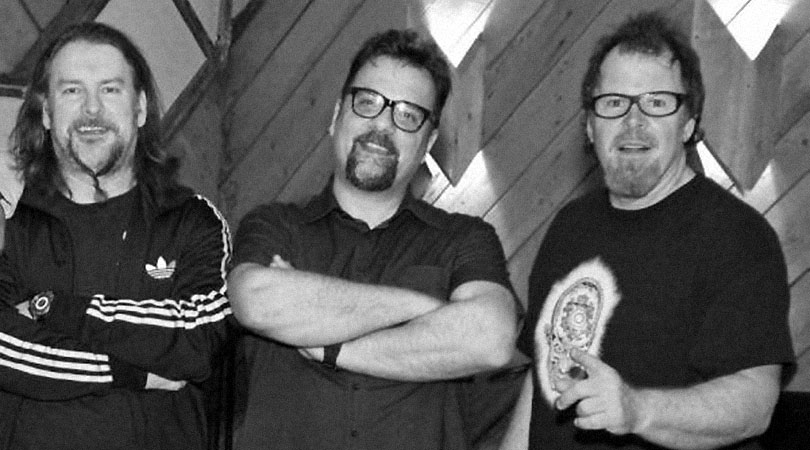 About Roy Powell and Mumpbeak

He first came to prominence in 1994 with his debut recording A Big Sky which was hailed as “a real bench mark in British contemporary electric jazz” by Jazz on CD. He then emigrated to Oslo, Norway where he collaborated on an album of free improvised music Holus which was described as “ an outstanding success” by Jazz Journal International.

His next release as a leader- North by Northwest featuring Norwegian bassist Arild Andersen was also a critical success as well as being selected as Best Jazz CD of 2001 by Amazon.co.uk. Solace which was released in 2003 received lavish praise including 4 stars in Downbeat.

His piece Bow Out has been performed by Oakland, Richmond, Cincinnati and Florida ballet companies His recordings have appeared in the Gramophone Jazz Good CD guide, Gramophone Classical Good CD guide, the Lord Discography, The new Grove Dictionary of Jazz as well as jazz magazines in Europe and the US and radio shows in the UK, Germany, Japan, Switzerland, Holland, Scandinavia and the US.

He is currently active in an organ trio InterStatic with Jarle Vespestad and Jacob Young and an international quartet Naked Truth with Graham Haynes, Pat Mastelotto and Lorenzo Feliciati. Both InterStatic and Naked Truth are released on RareNoiseRecords.