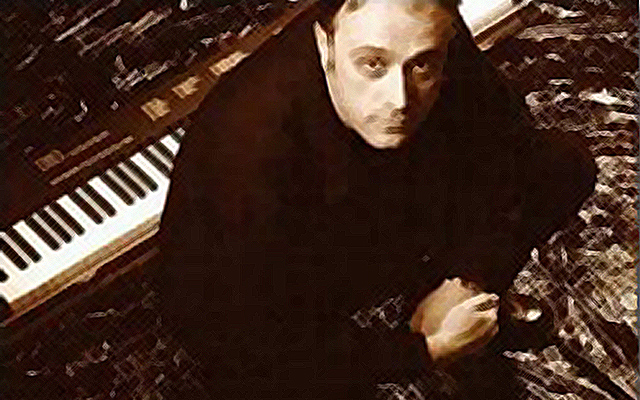 The brilliant pianist Roberto Magris seems to go from strength with each new album he creates. His March 2016 recording of originals, along with music by Billy Eckstine and Don Pullen, Need To Bring Out Love is a follow-up to Magris’ Enigmatix . Both albums showcase not only his outstanding pianism but also his compositional abilities. And like the latter album, Magris’ music on Need To Show Love is bustling with energetic rhythm and vigorous figurations while retaining the pianist’s gorgeous proclivity for song. Throughout Magris’ music is steeped in endless melodic phrases often opening with unpredictable grand gestures followed by arresting silence, while subtly changing the instrument’s timbral colour. 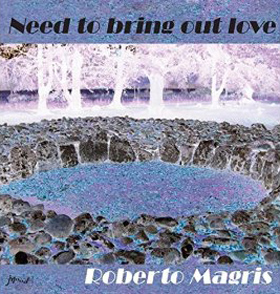 Roberto Magris’ playing certainly emanates from Don Pullen’s as he produces dazzling arpeggios and astounding runs that appear to come from the same hammering and ‘fist’ rolling technique as Pullen. Languid, aria-like floating ballads – when imbued with the intensity and imagination of Magris and – with vocals by Monique Danielle and Julia Haile on ‘Together In Love’ and ‘Joycie Girl’ and ‘Need To Bring Out Love’ respectively – these songs emerge as a constant stream of new colours, emotions and effects. Particularly striking is their improvisation, some gestures borrowed from Pullen, show an exquisite ornamentation improvised in the studio and the solo piano melody invented from scratch above Dominique Sanders’ harmonic progressions.

The bassist successfully sustains the music’s rhythmic tension in each of the tracks on the album, holding the vibrant atmosphere between exhilarating movements of the music. The recording quality helps, with superb balance. Other tracks may have taken a cue from Pullen and Thelonious Monk – more than just a mere lick, but with stylistically unique Magris pianism which is held together by a unique precision and purity in its turn of phrase, with sliding clusters and less obvious thematic material. At the end of it all, Roberto Magris captures the lyrical nature of his music, especially in his beautifully twisting ‘What Love’. But this is the music of Roberto Magris after all, so there are wide-ranging dynamics, sudden musical irruptions, and complex rhythmic energy as well, which finds Magris and all the players on this album equally involved.

Track List: Out There Somewhere; Joycie Girl; I Want To Talk About You; Swami Blues; Candlewood Dreams; What Love; Together In Love; Need To Bring Out Love; Audio Notebook.