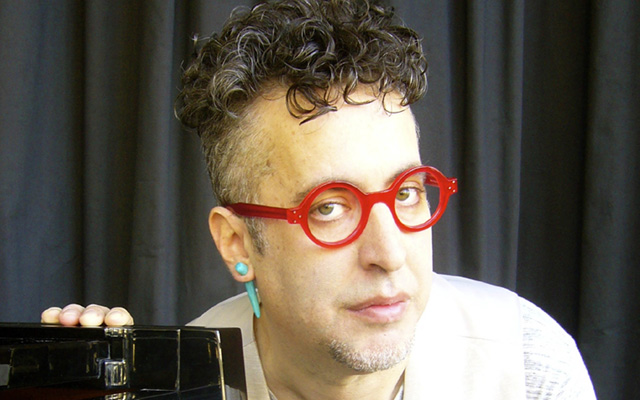 To anyone familiar with the churning underbelly of New York’s unseen scene, Richard X Bennett (and his wife, Paula Jeanine Bennett) will not come as easily to mind as both names should. Certainly Richard X Bennett gets the shorter shrift because he came relatively late to New York’s anthropophagic musical community. But it is for this very reason – one relating to musical anthropophagy – that Mr Bennett should be better known for he is a music-eating monster and not only one that devours the stylings of Western classical and contemporary music, but also the music of Morocco, Hindustani classical music and lately even the music of Indonesian gamelans.

Richard X Bennett has been a tireless traveller, emigrating first from Toronto to New York, then following Paula Jeanine to Bombay, India, into the forests of Java, where he has played piano and melodica in a style that owes a debt to the open-ended experimentation of Don Pullen, but is, nevertheless completely his own. His greatest ability has been to adapt a fixed pitch instrument such as the concert piano to monumental glissandos and harmonic elasticity of Hindustani musical melodies, complete with left-hand drones, providing not only an authentic piano voice for that kind of music, 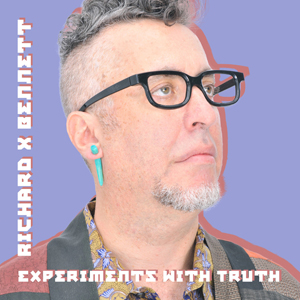 but also a fabulously harmonic one too. In this Mr Bennett is probably unique among most – if not all pianists – playing today. Certainly the music of Experiments With Truth – one of two recordings that he has released in 2017.

Richard Bennett: Experiments With TruthOne of his most endearing characteristics – musical or otherwise – is his sense of biting irony and it is clear from this title that Richard X Bennett intends to make full use of this to tease his listening audiences. The profound sense of Experiments With Truth, which takes its name from the essential part of Mahatma Gandhi’s famous autobiography, My Experiments With Truth. It is hardly likely that this is a back-handed compliment to Mr Gandhi’s political pacifism; and it is even less likely that Mr Bennett is mimicking the quirkiness of Mr Gandhi’s more privately-known proclivities. However, this recording shows a remarkable depth of knowledge and emotional alignment with Indian music in general and Hindustani music in particular.