Home Music Richard X Bennett: Away From the Many 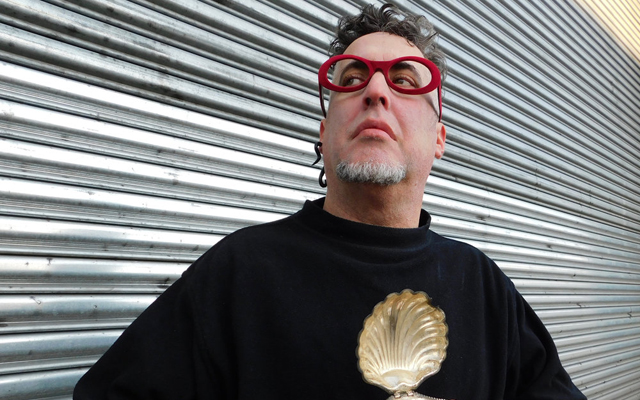 In the early part of the last decade Richard X Bennett was in India and not entirely drawn to the European and American-influenced scene at all. But he was soon smitten by Hindustani music completely beguiled by the endless swirling melodic inventions of Indian Ragas he proceeded to make several recordings in Bombay. It is out of that experience that his unique musical voice seems to have emerged. In its hushed tones – experienced here on the aptly-entitled Away From the Many – Mr Bennett’s music swirls in notes and phrases, dancing an interminable dance seemingly in the collision of Lydian and Phrygian modes, and the droning invention of the Raga. However, to describe the path of the music as a sort of elegant railway network might suggest overcooking and it is anything but that.

Certainly on Away From the Many Mr Bennett departs from almost every other musician who fell (and remains) under the spell of Indian music. Essentially the pianist seems to have penetrated the very heart of sub-continental sub-culture. The idiom that emerges in Mr Bennett’s music is completely unique, as a result. Melodies and harmonies have transcended the mathematical precision of Hindustani music and entered its sacred realm. 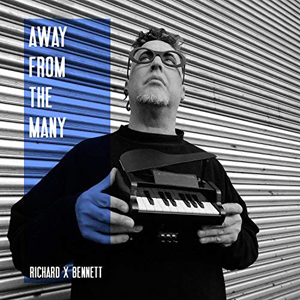 We hear how magical this sounds when he plays music that is familiar to us; on “Bennie and the Jets”, for instance. Here we no longer hear what was conceived as a pop song by Elton John and Bernie Taupin, but something wholly new.

Now that familiar melody is itself a spiritual pursuit and the very means to the Indian concept of moksha (liberation). In the hands of Mr Bennett the western “song” has now morphed into a miniature version of the Indian Raga. More impressively, perhaps, and as if to suggest that this is now part of his musical DNA, Mr Bennett has produced “Transparent Frame” a song in several incarnations, all – like miniature elements of an Indian Raga, virtually imprinted with the tenets of Hindu tradition, which suggests that its music indeed has a natural existence. Which means, of course, that like the Indian Raga Mr Bennett didn’t invent this song as well, but “discovered”. Its melody seems to have “appealed” to Mr Bennett like a hidden one; a work of ultimate spiritual creation.

Of course there may be arguments suggesting that the music of Away From the Many by Mr Bennett is this or that kind of Western music. Or is it Indian music? Perhaps it inhabits both worlds in a yin-yang sort of way; his melodica adding to the drone-like elements of the Indian veena. But it is when Mr Bennett plays a musical phrase created by singular-sounding dyads on the piano that one is convinced that he has carved a unique place for himself in his art, with music that is inimitably Richard Bennett. And this is what makes Away From the Many a record to die for.