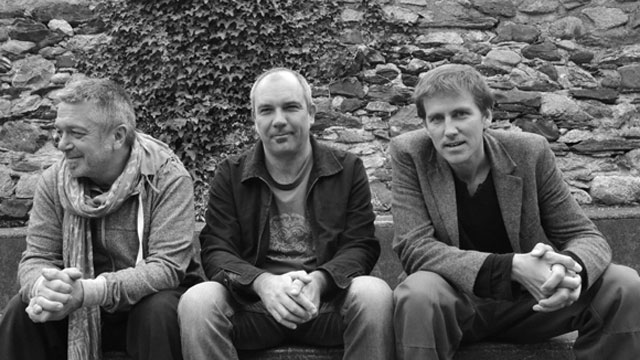 How do you pay homage to a musician—a great musician—by playing his repertoire and, at the same time, taking it down a road less travelled, a road that might have been taken by that very musician, had he been alive today and revisiting his own repertoire once again? How do you revisit that music without copying it—as Charles Mingus put it in “If Charlie Parker Were A Gunslinger, There Would By A Whole Lot Of Dead Copycats”. Heiner Stadler showed how this might be done with the music of Bird and Thelonious Monk with brilliantly and shockingly angular musical re-imaginations in Tribute to Bird and Monk (Tomato/Labor, 1978/2011) and Roswell Rudd did something similar with the remarkable The Unheard Herbie Nichols Vols. 1 & 2 (CIMP, 1996/1997). On the other hand re-imaginations of classical American music may not always be played that way had the musicians been alive today. Who knows if those interpretations might not be whimsical, illusory fables? Still, getting into the mind of the music is a brave thing to do. This is something that Heiner Stadler and Roswell Rudd did. And this is what Paul Rogers, Robin Fincker and Fabien Duscombs have done in Whahay with the notoriously difficult music of Charles Mingus. 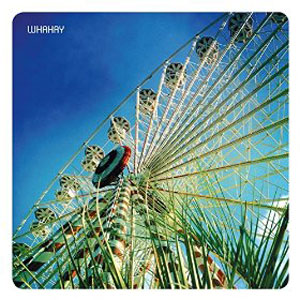 In his autobiography, Beneath The Underdog Mr. Mingus talked about his music by suggesting that he might “play beautiful” or he may “play ugly” but he always played honestly, and might be added without colour-changing guile. Musical treachery has never been his brief. His music has always been “black” sometimes stridently so. However, no matter how much Mr. Mingus was hurt by being neither black, nor white in America, he always played the sound of love. His eternal ballad so to speak has been the true love song of his American dream. But between beauty and ugly, love and hate, lies a music that is extremely complex. Complex orchestrations have required the musicians in his various ensembles to use their skill and intuition to unveil Mr. Mingus’ extraordinary colour palette and the multi-layered textures and timbres that unfolded with his music. And then there was the vocalastics of Charles Mingus’ music—the vocative nature of his use of inflected melodic language in the harmonic grammar of his music. This was his ingenuity and it led to some of the greatest performances in his repertoire, featuring Eric Dolphy, Clifford Jordan, Jaki Byard and Dannie Richmond. This is evident in both his smaller as well as his larger ensembles. The dramatic and abrupt changes in rhythm that mimicked not only the jitterbugging of his day, but also the rhythm of Black churches and the silken caress of hands on skin. The violence of ghettoism in American life also became his brief and his iconic composition, “Meditations on Integration” and “ Fables of Faubus” became the palimpsest of this reflecting his ideology. But all of this complexity became a simple sentiment in his music: love for the country that was lurching forward with racism rusting in its sheath. This made the music of Charles Mingus far, far ahead of its time.