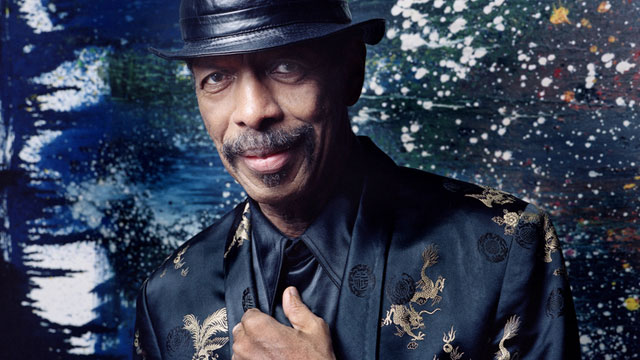 There can be no more apposite a name for a recording starring Ornette Coleman than New Vocabulary. The collection of pieces featuring the alto saxophonist—and including trumpeter and electronics wizard, Jordan McLean and the extraordinary drummer Amir Ziv, as well as Pianist Adam Holzman (on three tracks)—is generally sharp and relatively brief. And it is often informed by Mr. Coleman’s glimmering cascades of notes and blistering arpeggios, sometimes agogic in nature. The way the album is structured with interlinking melodies, it seems like a ten-movement long song elegantly aphoristic in nature. No writing credits appear on the music that was sent to me so I assume that the album is a shared writing adventure—partly programmatic and largely improvised. The string of pearls begins with “Baby Food” opens the disc. 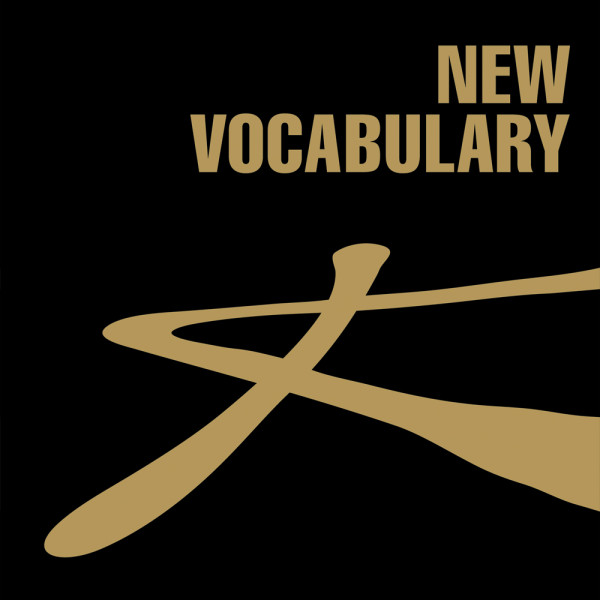 This leads into “Sound Chemistry” that dips into a harmolodic book of etudes which features a crisp, hard-hitting interpretation of the melody melded into a suaver dispatching of the melody. Mr. Coleman builds “Alphabet” from a sustained bass-line upwards and makes a compelling case as any for the composers’ other pieces; listen to Mr. Coleman’s marvellous differentiation between the broad glissandos and the steady staccato yammering of Mr. McLean’s lines which then enter into an interminable dance through “Bleeding” that follows. It is from here on that pieces assume a narrative-like character and piece together their storylines through a more incisive reading of the material, some measures played considerable faster than others. 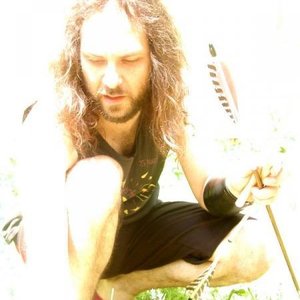 Amir Ziv brings such feather lightness and rhythmic sparkle to “Wife Life” and “Gold Is God’s Sex” that it is easy to forget his idiomatic phrasing and accentuation of the folk-based melodies. Of the two, “Wife Life” is dry and wittier as opposed to that latter song for its deeper soulfulness. I also like “Value And Knowledge” which I fine painfully sparse and beautiful. Perhaps I respond to it thus because I am forever smitten by Mr. Coleman’s late pieces with their subtler dynamics. It also excites because its grey, austere nature is so different from what you might expect to hear from a piece containing words like “gold” and “sex” in it. This is the last and longest piece in the 10-part sequence and this kind of austerity smacks of Mr. Coleman’s later work. Its translucent flashes that are heard in the ascents of harmolodic flashes make for dynamic onrushing inner movements in the piece. 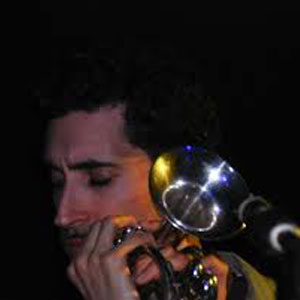 There is extremely detailed integrity in the music of New Vocabulary. Clipped phrasing and tumbling keening combine with astute voice-leading and lend interest and profile to the more narrative songs. Each boasts unusual dynamics and accurate articulation. Alto saxophone and trumpet becomes fuller-bodied with markedly more shapely delineation of harmolodic elements and rhythm. In faster, more skittish passages Mr. Coleman sounds exquisitely impish, yet full bodied and shapely. He lures Jordan McLean’s trumpet into double-helix-like, balletic manoeuvers. Each of the members of this spare ensemble maintains consistent contextual clarity once they get into the more chorale-like tunes. Brisk tempos and adventurous harmolodic patters ensue. Such gossamer-like musical filigrees are utterly disarming and cut to the quick yet retain resonance and definition. In short New Vocabulary possesses an old soul and more than a touch of genius.

Randolph Denard Ornette Coleman (born March 9, 1930) is an American saxophonist, violinist, trumpeter and composer. He was one of the major innovators of the free jazz movement of the 1960s, having also invented the term “free jazz” by naming his album so. Coleman’s timbre is easily recognized: his keening, crying sound draws heavily on blues music. His album Sound Grammar received the 2007 Pulitzer Prize for music. Read more…