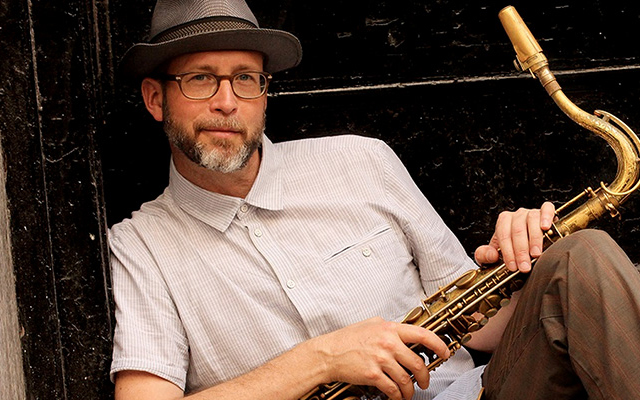 All art is in essence activism and is meant to be the conscience of a people. In painting, Guernica is a prime example and there are numerous examples of this activism in literature. Every memorial to the dead in institutionalised and murderous war is a reminder of it. In music, especially in the music of Europe, this has been expressed somewhat differently, although Beethoven’s glorious 9th Symphony incorporating Schiller’s iconic Ode to Joy the triumph of human endeavour brings attention, if subliminal, to the condition of humanity. It has been much more direct with Jazz, a music that stems from the ultimate protest of the Blues against the slavery of a people and their own triumph of human endeavour. The avant-garde movement of the 1960s Jazz – and even before that, the Bebop of Charlie Parker – has reminded man in more strident terms of this. But this is talk seemingly only of Spain, other parts of Europe and America. 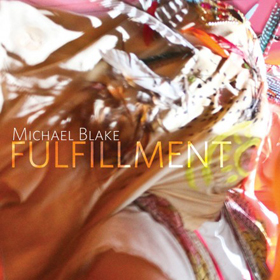 The cry of the dispossessed and against all forms of racism and discrimination was put on hold largely due to the power of capitalism. But no more. The free-thinking musician, especially one who has come under the influence of the Blues and Jazz has begun to experience a kind of apocalypse. Even a cursory review of contemporary music – especially in the so called ‘free’ or ‘developed’ world has begun to fill the vacuous nature of much modern music with a consciousness that has been awakened by a new sense of righteousness. Whether the Blues and the Jazz of the musicians of the AACM has been responsible is a matter of much debate. Suffice it to say that this has brought about an important change in art, especially in music – such as Rap and Hip Hop and Free Improvisation.

Musicians in Canada have been quietly making a lot of noise for some time now. The saxophonist Michael Blake is one of the more talented musicians to do so. His 2016 recording for Songlines, entitled Fulfillment is a startling example of how art can also be socially conscious. Didacticism, in the Marxist sense, as explained by Ernest Fischer in his iconic book The Necessity of Art has not always worked in art, but in music it almost always does, served by Bach’s great invention of counterpoint as much as by Albert Ayler’s cry of freedom. Michael Blake not only understands this, but makes incredibly inventive use of technique and emotion with an astuteness that ought to be the envy of musicians everywhere. His adaptation of an almost forgotten story of discrimination by white supremacists hits uncomfortably close to home.

What Michael Blake makes of this narrative is both elevating and musically astounding. His eight-part suite that tells the story of how a steamer that carried Indian passengers was turned away by powerful politicians in British Columbia including a great grand uncle of the saxophonist. The way Blake surmounts the formidable challenge of telling this story with relatively few words and more music is most impressive. ‘The Ballad of Gurdit Singh’, is a fine example of this. He brings the terrifying plight of those passengers to the ears of the listener with clever use of counterpoint in movements where his saxophone is pitted against the howl of J.P. Carter’s trumpet or Chris Gestrin’s piano. HIS use of monumental dissonances and wild cacophonic instrumentation in ‘Battle of Baj Baj,’ for instance is disturbing, and inspired. The musicians assembled to tell this story match Blake’s qualities and these devices with faultless and clearly articulated playing, especially in the fiery fortissimo passages of the suite.

In the end every element of this brutish story is told with poignancy and unabashed truth so that we, as listeners, can imagine vividly, how monstrous and elementally sad this event cam to be. Sadly, however, an industry supported by men in elegant suits appear to perpetuate capitalism in its ugliest form even as it continues to devour itself will balk at recognition for music of this kind. Sadly indeed as Michael Blake’s magnificent recording deserves to be heard and understood for what it really is.