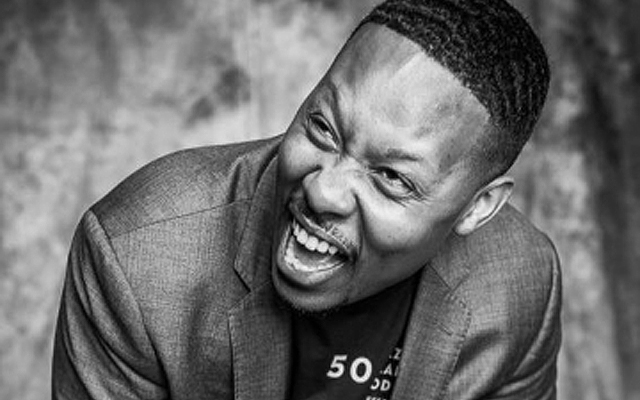 The first thing to note – even before you’ve listened to a note – is that this is a recording that stacked, end-to-end with a group of young star Jazz musicians – from its leader McClenty Hunter onwards. Some musicians, such as the good Doctor Eddie Henderson, Donald Harrison and even Eric Reed, may be a little older than Mr Hunter, but the latter’s generation is, happily springing forth a super constellation and a few of these gentlemen are on this recording too. Stacy Dillard, Christian Sands, Corcoran Holt and Eric Wheeler all represent a rising force that is quietly taking back the high ground of Jazz. Meanwhile Dave Striker’s role on this record is unique. Not only has he proved his mettle with one of the forgotten hero of the old guard, Stanley Turrentine, but he is also – as producer and label-founder – helping keep the flame of “real Jazz” music a-crackle. 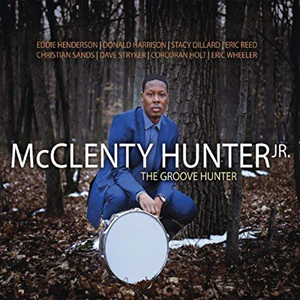 McClenty Hunter is also keeping the flame burning bright. He tells us that, first and foremost, by opening this date with a composition by a Jazz Giant who was, sadly, never recognised in his lifetime and – as a result – hardly known today: “Blue Chopsticks” by Herbie Nichols. As a matter of fact, apart from Mr Nichols, the only ones to ever play his repertoire – and this song in particular were musicians who played with him: Steve Lacy, Roswell Rudd, Buell Neidlinger and Frank Kimbrough. Mr Hunter may play the song – as Eric Dolphy might have suggested (musically-speaking) – “Straight Up and Down”, but he also has penetrated Mr Nichols’ mastery of creating bass-line melody in his own version of this classic tune by the legendary Jazz pianist, presenting its twisting melody and angular rhythmic changes with refreshing creativity as well.

Just as wonderful is “Countdown”, a John Coltrane masterpiece that is from the Giant Steps period, but not nearly as frequently played as well as “The Big Push” by Wayne Shorter (incidentally even less-frequently performed). Mr Hunter challenged the status quo here by handing the lead roles to the alto saxophonist Donald Harrison. By re-creating both pieces in the (higher) register of the alto saxophone Mr Hunter and Mr Harrison have brought a new sense of urgency to the melodies to both pieces which are something no one has done before. Stevie Wonder’s chart “That Girl” not only presents a fresh and funky rendition of the song with Dave Stryker’s guitar and a masterful turn by Christian Sands on piano, but also unveils Mr Hunter’s core strength and it is this: comfortable in his own skin and with no need for displays of flashy virtuosity the drummer simply dazzles while staying “in the pocket”.

Of his own compositions, Mr Hunter – seemingly diffidently – slips in four songs. Each is a gleaming gem beginning with “My Love”, a bittersweet ballad featuring superb performances by Eric Reed and a wailing Stacy Dillard. Then there are the forlorn “Sack Full of Dreams” and “I Remember When” and the uplifting “Give Thanks”. Altogether these songs show Mr Hunter to have a deeply meaningful sensibility for the blues – in all the glory of its lowdown sorrow and the ebullience and effervescence of Holy Rollin’. And suddenly with that a picture of a remarkably fully-formed musician and drummer comes to light. Mr Hunter will surely rise to greater heights. With The Groove Hunter he is, after all, starting from very high vantage point.