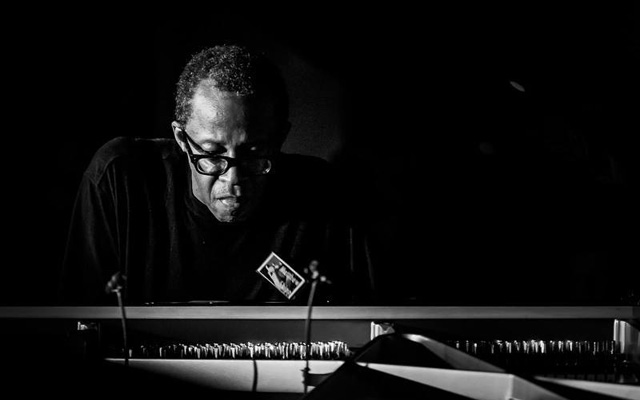 The notional existence of the musical theories and concepts of the music of Matthew Shipp dissolve very quickly from their abstract entities to concrete one the moment notes are sounded. Each individual one and the clusters they form in phrases and lines morph into the appearance of the footfalls of dancers in some mystical ballet, leaping into the air, pirouetting dizzily, leaping again and then seeming to fall in patterns that at first seem unruly. Soon, however, short dramatic vignettes emerge, as well as some longer narratives. No matter what we hear it is invariably something magical appears as each note is incarnated quite separate from a black dot with a definitive pulse attached to it into something quite magical that flies off the proverbial clefs charging, in turn, every other particle in the air around the room. 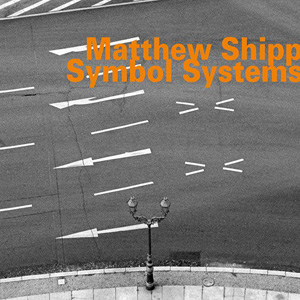 Mr Shipp for the purposes of an internal discipline perhaps, assigns – or might assign – a value to each so that they have a place in his Symbol Systems. However, unleashed with the kind of power imparted to them by his supple fingers, these notes and this music becomes something living and breathing; dancers indeed, who now create the illusion of such concrete items as “Clocks” which are wound up in the pulsations of the rhythmic figures of Mr Shipp’s right hand. Elsewhere elaborate musical subterfuges ensue – on “Dance of the Blue Atoms”, for instance; or on “Bop Abyss” and “Algebraic Boogie”. Each title is seemingly a trigger which causes the hands – and fingers – of the pianist to leap and fly, and defy gravity not only with notes that ascend, light as air, as if to a rarefied realm.

Throughout the programme Mr Shipp engages the entire tonal palette of the piano creating scurrying episodes and charged silences that nestle cheek-by-jowl in their splintered melodies, fractured harmonies and bent rhythms. This is clearly the creation of a major composer whose pianism also suggests great cohesion of form and function and, above all, lyricism that sets Mr Shipp apart in the same way that it did for musicians such as Thelonious Monk and Cecil Taylor. Compression and expressivity are also equally evident in the movements of these works. As a result, the delicate melodic vignettes appear to point to a panoramic whole that, in, turn, constitutes the Symbol Systems that Mr Shipp would like us to discern in this music.