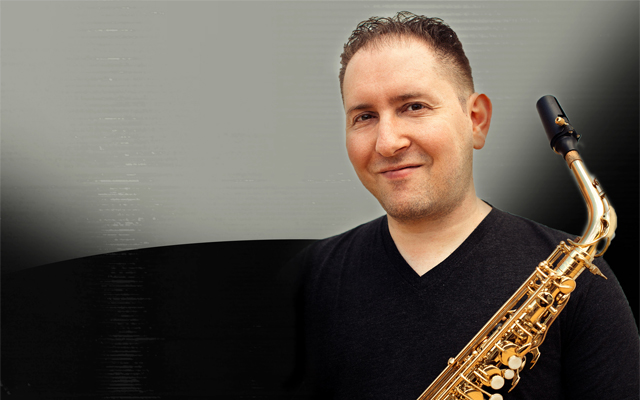 The young alto saxophonist Kenny Shanker had already created a niche for himself from his very first recording Steppin’ Up [Posi-Tone, 2011]. He didn’t really need to settle any scores with his following recordings, but with each subsequent one his playing moved in an upward trajectory. With the album entitled Beautiful Things he records a series of standards and originals showing craftsmanship of extraordinary breadth and nobility. There should therefore be no difficulty in calling this album his finest. These two qualities permeate the entire repertoire on this album. 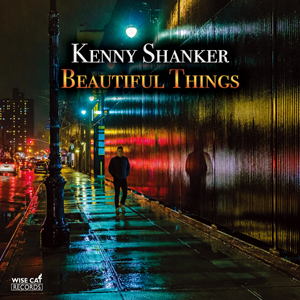 One of the more striking aspects of Mr Shanker’s approach [to both his own and others’ work] is his inerrant sense of timing. There’s no rush to arrival – expect in the melodic, harmonic and rhythmic dynamism of “Cool Mint” and “Prestissimo” [the latter title speaks for itself]; every scintillating detail is savoured with languid elegance, without a trace of decadent indulgence. Lyrical passages [listen to “It Never Entered My Mind” and “Without a Song”], so often sunk with the weight of misplaced rubato, here, speaks with an earnest ardour, lending them a disarming, youthful freshness. That said, tempi are amply pliant and rubato, when applied, is richly luxuriant. The rhythmic spine of the chosen material and Mr Shanker’s arrangements of them always remains intact, so that rhetorical thrust is never lost to detail. Feather-like pianissimo glissandos in the playfully capricious song “Prestissimo” are brilliantly executed, while “L’impossible” disperses into the air like pungent incense.

Shapeliness characterises “Softly as in a Morning Sunrise”, its opening declamations bold and square-shouldered rather than strident. Most remarkable here is how the entire whispered build-up unfolds in an integral, coherent whole, rather than stopping and starting [between choruses] in a series of climaxes. Overall, the entire, well-recorded set, thoughtfully and cleverly conceived captures the magic of classic songs and Mr Shanker’s exquisite originals which, incidentally nestle cheek-by-jowl with the standards.

The ensemble performs with idiomatic grace, suggesting that each musician is fully invented in Mr Shanker’s vision and artistry. More importantly, each of these fine musicians – trumpeter Bill Mobley [when he is called upon to do so], guitarist Diasuke Abe, incomparable pianist Mike Eckroth, bassist Yoshi Waki and drummer Brian Fishler – brings his own unique artistry to this set, making Beautiful Things a very special recording.