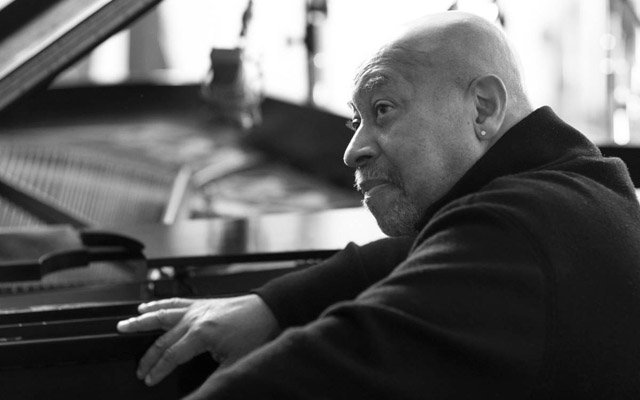 Speaking of pianists in Jazz, we have been preoccupied for far too long by Thelonious Monk, Cecil Taylor and McCoy Tyner to pay due attention to other great (the word is used with discretion) pianists such as John Hicks, Mulgrew Miller and Kenny Barron. Not that it’s wrong or irregular to be thus distracted, but several fine performances – on stage and in the studio – have gone by in the interim, without being duly celebrated. In the case of both the late Mr Miller and Mr Barron we have some catching up to do. Both gave (among other things) a masterclass as a duo – together – captured on and released as a 3-CD set The Art of the Piano Duo Live in Geneva & Zurich, Switzerland, 2011 and Marciac, France, 2005 (Sunnyside, 2020).

Kenny Barron now appears as part of the Kenny Barron Dave Holland Trio featuring Johnathan Blake and the disc is Without Deception. You simply couldn’t have found a more apt title to describe the character, musicianship and performance of these two artists. Having drawn the young Johnathan Blake in their wake to make it a threesome makes the experience even more auspicious. What are we to make of this title? It is simply that this repertoire represents some of the most sterling qualities of artistry – indeed of humanity itself: naked beauty portrayed with absolute honesty. You will be hard-pressed to find a better example of this on record in recent memory. 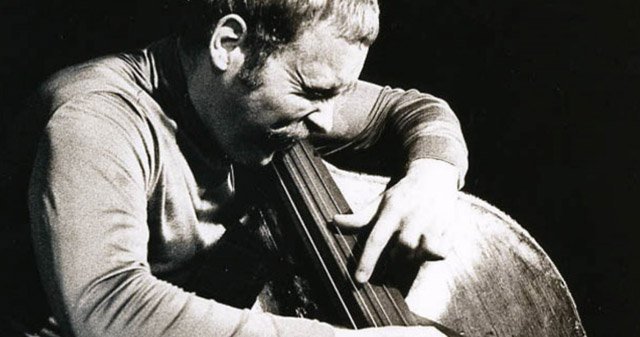 Mr Barron is an artist of the first order. Few musicians alive speak the language of Jazz with greater facility. His dedication to finding the most perfect note to describe the sound in closest proximity to the heart of an emotion is absolute and pure. He does so with fingers that caress black and white keys. His expression is fierce when it needs to be but gentle more often than not. His attention to detail is as nuanced as the detail itself and as a result we discern a myriad of voicing that comes from the sharp stab at the keys as well as the gentle parabolic roll across a set of keys – each bringing with it requisite expression of thought and emotion. Ornamentation is kept to the minimum and everything is dedicated to letting the music sing with deep emotion.

In many respects this “pianism” is one of the finest examples of a “vocal” performance; almost unheard of in pianists who “play” the instrument purely as a keyboard and while you’ll find many examples of this as you listen to this music over and over again, three that stick in the mind’s mind are “Porto Alegre” for its unfettered joy and “Secret Places” with its glimmering colours and textures and Duke Ellington’s “Warm Valley” for the sheer naked beauty of his playing (as well as Mr Blake’s on brushes, Holland’s deeply emotional playing, of course).

Dave Holland is – together with Don Thompson, Jim Vivian, Neil Swainson and Glen Moore – one of the premier bass-playing musicians of our time. After losing his priceless instrument in a horrific train accident, Mr Holland has picked up the proverbial pieces and found solace – and genius – again. There are many bassists who play with extraordinary (even great) technical facility, but in the hands of these four bassists the instrument ceases to be a vehicle driven to make music, but it lives and breathes as if through them.

Mr Holland mercifully, also inhabits the bottom end of the tonal spectrum – which is, after all, where the bass is, most often, meant to be. And as a result, the music emerges often with a growl and a deep sigh – from the depths of the cavernous body of his bass. His musicality is pure everywhere but perhaps purest on “Warm Valley”, and beautifully nostalgic on “I Remember When”. He, together with Mr Barron, of course, have found excellent company in the form of their drummer. 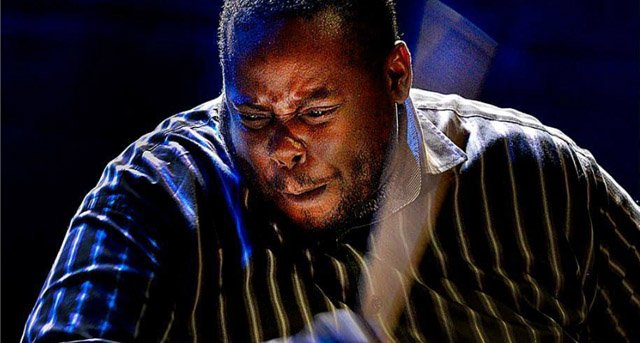 Johnathan Blake is clearly carrying on the great work in music, the path for which was set forth by his illustrious father violinist John Blake Jr. Mr Blake has been a part of Mr Barron’s trio for several years now and their extraordinarily empathetic playing suggests that they parlay with the familiarity of old friends. There is great nobility in Mr Blake’s drumming. His playing too prompts his instrument to “sing” with every rattle and hum of the skins, and with the sizzle of the brass of his cymbals. As I mentioned earlier in this review, his brushwork on “Warm Valley” is outstanding. If he is the designated “cook” on this voyage then he has certainly proven to be a wise choice as he is the best stirrer of soup on board.

As if things couldn’t get any better, James Farber, the engineer on this date, has captured this exquisite music with uncommon warmth, in a manner that also makes it at times, real enough to almost touch. A record to absolutely die for…