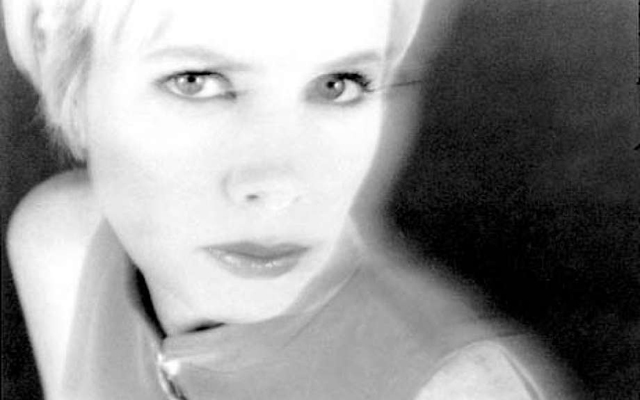 Photographs and footage of one of greatest geniuses of 20th century music, Thelonious Monk, have shown him dancing, pirouetting, and executing other dance steps of his own invention and making. More often than not the angularity and visceral energy translated into the chopped rhythms and raw-boned beauty of his iconic music. Visual music in its most elemental form…The rhythmic heartbeat informs the line and flow of art created and shaped by heavenly wind over millennia. Forcing his or her way into its secrets has enabled the alchemist/artist to ‘see’ the onrushing wind and ‘feel’ the lines created by ever changing aspects of time and space. This is nothing short of miraculous. But then the statuesque beauty of Joan Jeanrenaud’s playing has been involved in such events not explicable by natural or scientific laws in the exposition of the cello. Such physicality informs the movement of Jeanrenaud’s music as it does Monk’s that the black dots in the page coalesce into perfectly angular and dancing pictures. 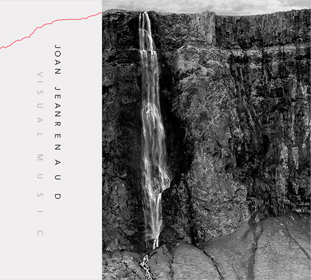 Visual Music, by Jeanrenaud, a cellist of bristling energy and unbridled virtuosity is a remarkable stopover on her interminable journey. The sense of ‘seeing’ the wind and the fluid geometry of her lines is palpable. You experience the balletic leaps and twists burst forth from a sacred space, elevated by the keening energy of bow set upon strings. You are not only beckoned, but are seduced into the intense topography of the music; swept up by the moving pixels that ebb and flow in the echoes off a Harlem brownstone, the whispering of a tree, the howl of winter, the lyrical embrace of the Madonna all of which would not have been were it not for the very force of nature. And this, you discover, as you have done on numerous occasions before, is what possesses Jeanrenaud as she shadows her art, with energy omnipresent in every note of every phrase in every line as the strings of the cello are made to bend to her will.

Joan Jeanrenaud unlocked the treasures of her instrument well before she graced the Kronos Quartet. Her glittering career was given a fresh impetus when she launched herself on a solitary path. It was a difficult move. No longer feeding of the energy of the other musicians in the quartet, the cellist discovered a new liveliness, released by the almost vertical take-off of solo performance. Visual Music takes us further down the boulevard that Jeanrenaud has cut out of New York City. Despite the grim aspects of the landscape that she sees, it is always the perfectly naturalness of her playing that is affecting. The force of her intuition is incredible and the traction it gets from the refraction of the planes of PC Muñoz’s percussion instruments skids off the pulsing interface of bow on strings, to conjure images that are thrown into dramatic relief, as the tapestry of this music comes to life.