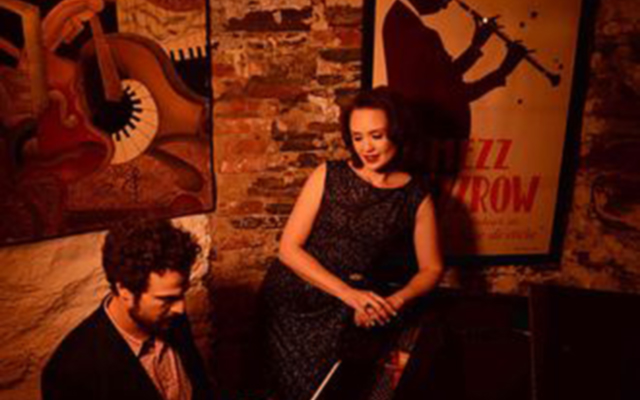 Hilary Gardner is not only a singer of boundless promise, she is already a great artist and this disc The Late Set shows how versatile she is, with not only terrific songs, but also some interesting rarities too. Hilary Gardner reveals herself to be an artist of the first order on this, her second solo outing. Her instrument is gorgeous: lustrous and feather-light. Her musicianship is fierce as she digs into the expression of each word, brings ceaseless variety to soft dynamics and gives every phrase grace. Moreover as Miss Gardner is gently ushered into the night by a pianist of such consummate touch and expression as Ehud Asherie, the experience becomes that much more special.

Almost all of the pieces recall the halcyon days of the Broadway musical and from early 20th Century film, but with the soft, candle-lit arrangements they take on a salon-like feel. In performing them this way, Hilary Gardner and Ehud Asherie do much to add literature to the library of American song in much the same way as the Canadian, Adi Braun does for Art Song with her sultry Berlin salon album, Moderne Frau. 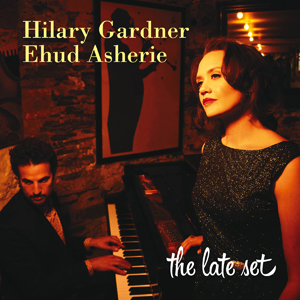 In a moving and helpful essay, Miss Gardner also contributes a beautifully atmospheric liner note setting an irresistible tone for the music on the disc. But the connotation of the note becomes much wider than that as she and Mr Asherie begin their performance of this repertoire.

The sense of belonging to an era gone by combined with the urge to travel and experience the life of the characters to the fullest is the underlying theme of this recital. And how intimately these songs speak to Miss Gardner… Instead of the feeling one has often with song recitals, that one has to keep changing gear randomly every two or three minutes, there is a thread here which makes it a more unified experience, one that is produced by a pleasingly focused, with fluid variation of dynamics – on the part of both Miss Gardner and Mr Asherie – which leads to an enormously impressive performance.

It bears mention (again) that Ehud Asherie is no mere spectator in the performance but he is a full participant in the narrative of each song. The pianist has long since proved himself as a brilliant solo pianist with a highly astute sense of his position in musical history. But on The Late Set he proves to be a masterful partner in this process – emerging at times to solo and shine in the spotlight and then recede into the shadows while Hilary Gardner basks in the limelight again, sounding here as if singing is the most natural mode of expression; and since she has an extraordinarily beautiful voice, there should be decades of happiness as she continues to expand her repertoire.