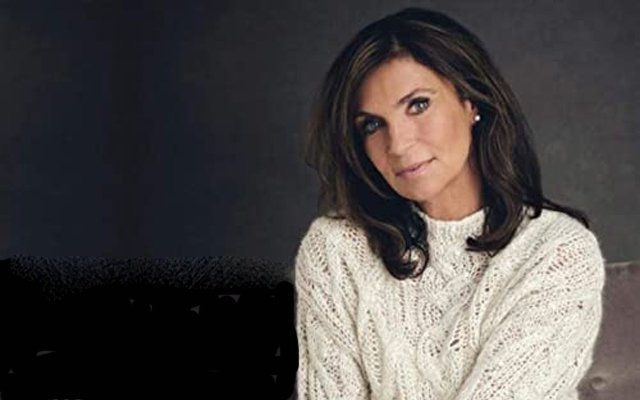 The last time you may have heard the seductive voice of Grace Haggerty in winter may have been 2014, when she released her full-length Christmas album entitled Merry Christmas, Darling. To mark the forthcoming holiday Miss Haggerty has just released her beautifully-voiced single, “What a Wonderful World”. And she comes through with fine colours, unfazed by the fact that she was up against the iconic version sung by Louis Armstrong.

In case anyone’s interested, this is a song written by the great producer Bob Thiele [calling himself George Douglas” when he did], with George David Weiss, one time president of the Songwriters Guild of America, no less… 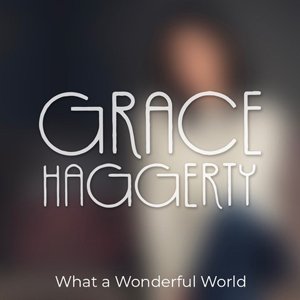 Miss Haggerty goes one better than most vocalists, by fronting a big band comprising strings and horns. And she makes quite the splash, coming across as the epitomé of grace and elegance. It is a delicate score. The music combines the most delicate washes of sound with the gracious depth of emotion that Miss Haggerty brings to the lyric.

The rhythm section is anchored by Tedd Firth, the inimitable bassist David Finck and drummer Tony Tedesco. Produced [and engineered] by Fred Guarino together with Angelo DiPippo [who was also responsible for the magical arrangements], this is a song that – not necessarily germane to the season – sparkles with impending Christmas cheer.