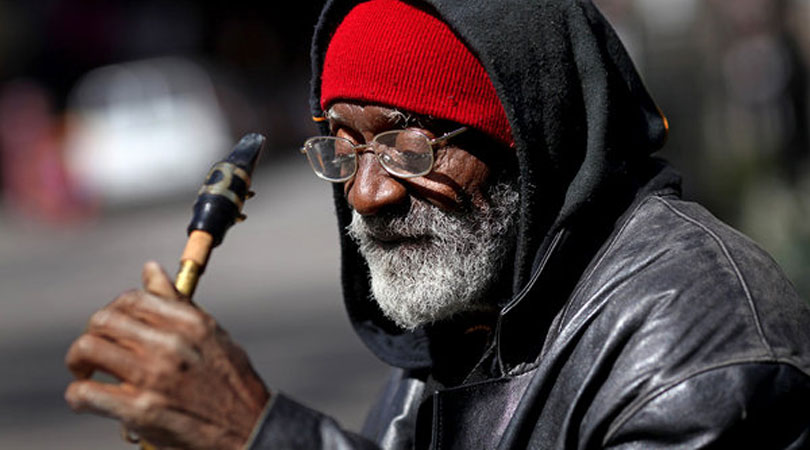 This is a historic recording by a rather short-lived ensemble. More is a continuation of the force majeure that began with Quartet (ESP 1007) that was recorded on October 5, 1964. More (ESP 1013) was recorded some months later first on May Day in 1965 and then some later (?) day that same month. This is cause for celebration because like many of Don Pullen and Giuseppi Logan’s early recording it is out of print until now. Born of unbridled improvisation, More. This, (and the recording before it), are historic recordings on a couple of counts. Firstly Giuseppi Logan recorded nothing until The Giuseppi Logan Quintet (Tomkins Square), forty four years later. The two records are also among the first recordings of Don Pullen, who went on to do great things on his own, with a series of groups, including the mighty African-Brazilian Connection and in groups with Beaver Harris (360° Experience), with George Adams and with Charles Mingus. 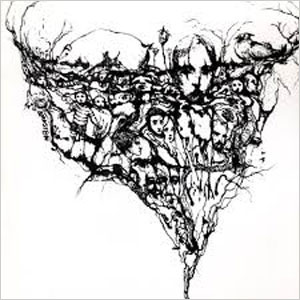 The record is most appropriately titled. More features more of Giuseppi Logan’s bright, heraldic reeds and woodwinds work. His magnificent tone is in evidence all over the recording and his phrasing is pointed, sometimes even sardonic as well as witty in the handling of themes on the various compositions as well as in the interplay between the musicians. Mr. Logan’s flute playing sometimes feathery, but at other times it contains evidence of sharp dynamics and brilliant articulation, of a similar nature to Eric Dolphy. This is what informs the music on “Mantu,” a shrill and rather spectacularly angular piece. Mr. Logan’s work on saxophone has bite and is hard-hitting. This is true of his handling of the bass clarinet—indeed all of his instrumentation, which is also sometimes aphoristic . Don Pullen and Milford Graves act as superb foils to Mr. Logan. Their reading of the material—on “Shebar,” for instance is drier and incisive—Don Pullen in particular is more expansive and spectacularly transversal.

“Shebar” and “Wretched Saturday” are the longest pieces on the album. They feature the playing of two bassists, with dramatically divergent styles. Yet both Eddie Gomes (who also plays on the earlier Giuseppi Logan recording, Quartet) and Reggie Johnson are eminently suited to the requirements of the charts here. Mr. Johnson in particular is superb in his idiomatic phrasing and accentuation on the almost folk-like melody of “Shebar”. Mr. Gomez is flamboyant on “Wretched Saturday,” playing at opposite ends to Giuseppi Logan, who is almost bright and bronzed, yet seemingly painfully sparse. The distant sound of Mr. Logan on this chart is often opaque sounding, but suits the music’s dynamic extremes and the detailed integrity of Giuseppi Logan’s interpretations. While Don Pullen is fast, skittish and his fisted orientation agogic stresses cast the music throughout with full-bodied and shapely delineation.

Giuseppi Logan was born on May 22, 1935 and is a jazz musician, originally from Philadelphia, Pennsylvania, who taught himself to play piano and drums before switching to reeds at age 12. At the age of 15 he began playing with Earl Bostic and later studied at the New England Conservatory. In 1964 he relocated to New York and became embroiled in the free jazz scene. Logan played alto and tenor saxophone, bass clarinet, flute, piano and Pakistani oboe. He collaborated with Archie Shepp, Pharoah Sanders and Bill Dixon before forming his own quartet made up of pianist Don Pullen, bassist Eddie Gómez and percussionist Milford Graves. After Pullen’s departure, pianist Dave Burrell joined the group. Logan was a member of Byard Lancaster’s band and toured with and appeared on records by Patty Waters. He recorded two albums for the ESP-Disk record label and later appeared on an album by Roswell Rudd on the Impulse! label.” Read more…