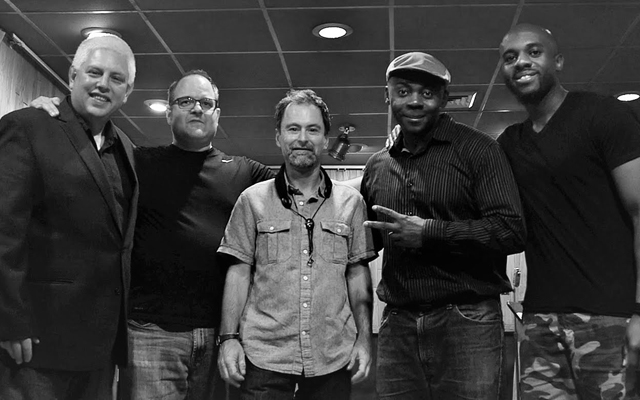 Charlie Parker’s still endures as to give truth to the legend that “Bird Lives” and that is because whatever Jazz is played today – no matter how outward bound – still owes an enormous debt to Bebop, (or simply Bop) the music he almost single-handedly created. No melody and certainly no harmonic or rhythmic conception was and is the same since that ingenious music the changes of which seems to come from nowhere and usually at breakneck speed with that characteristic flatted fifth.

One characteristic inflection of Bird’s music was that it was always rooted in the blues. Everyone who played also knew that and was steeped in that tradition. Bird’s partners in crime were also regulars and while one of his earliest groups – thanks to “Symphony Sid” Torin’s famous radio broadcasts of Bop in the 1940’s – included Dizzy Gillespie, Thelonious Monk, Kenny Clarke and others. 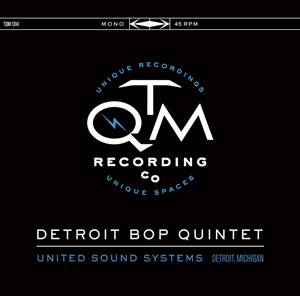 And Charles Mingus’ iconic recording made in Toronto’s Massey Hall also introduced the world to what came to be recognized as perhaps the greatest Bebop band of all time.

But there was another great band that played with Bird and it included Miles Davis, Duke Jordan and a Bird regular, Tommy Potter. It is this Bop band that provided the inspiration for many groups that followed over the years, and one from which the Detroit Bop Quintet also takes its inspiration. The chosen material for this exquisite single focuses on two lesser known gems associated with Bird. Listening to the way in which Pete Mills and Dwight Adams seductively bend notes and sculpt the memorable inventions, it’s clear that every semiquaver has been fastidiously considered.

The producers have caught this sumptuous alto and trumpet sound in a brilliantly recorded vignette. And it appears they might want to enshrine Bird’s music in a new setting that is built on those Jazz memories hurtling from the past and into the future. If this recording, which appears to be a sort of teaser for what’s to come, then there is much to be expected from these musicians very soon.