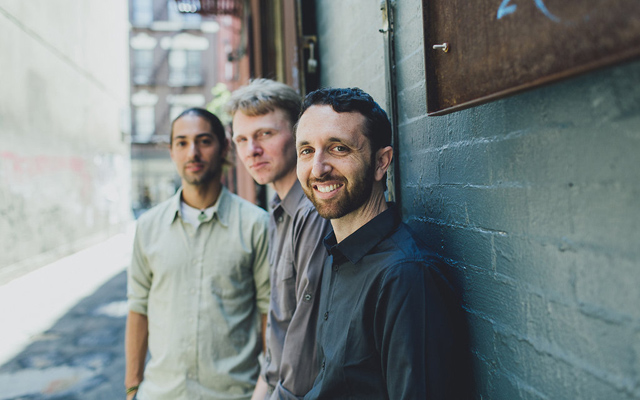 In Altered Narratives Danny Green and his trio have handed us an amazing and deeply moving performance. No nonsense. No funny rhythms, no smart-alecky melodic inventions. Just old fashioned music as beautiful as beautiful music can be. All eleven pieces have been composed by the Green, a pianist with an extraordinary touch, and are immediately attractive compositions. Each us easy in the ear, played with highly euphonious style and virtuosity and not too long. All are kicked off by Green who treats us to pianism that is almost symphonic in nature. He makes full use of the keyboard with arpeggios that spin giddily and rums that defy gravity. Each of his fingers together or separately makes the keys and notes sing. You often wish pianists may treat you to something like this, but it takes someone as special as Danny Green to make it happen. 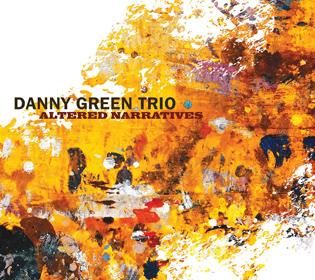 The music is tactile. ‘October Ballad’ might be inspired by and conjure up the warmth of an embrace. ‘Benji’s Song’ starts out like a wonderful 21st century version of Saint-Saëns’s aquarium in Carnival of the Animals, then turns into something entirely original and thrilling. Other songs such as those in which the trio is augmented by the string quartet – ‘Second Chance,’ ‘Katabasis’ and ‘Porcupine Dreams’ – come as close to the ‘poetry of sound’ as any music might. They are so beautifully written that it is hard to imagine a piano trio, enriched by a string section, not wanting to add them to their repertoire. The delightful skitterings of the lively, dancing ‘Serious Fun’ make for an ideal close to an album that celebrates entirely charming and captivating music by a trio that sounds as it was made in heaven.

This is also some of the most gorgeous and personal music that you will hope to hear. It lets you in on its secrets that seem to open themselves out to the world the way one might discover a lonely cabin in the woods inhabited by a sage. It is a discovery like this which opens up a world that seems to have existed forever in a place of warmth, where notes and lines swirl, leap and prance in the rustling wind that whistles through a sacred forest seemingly hidden from a world that might disturb and pollute it. Such innocence and beauty is almost breathtaking.