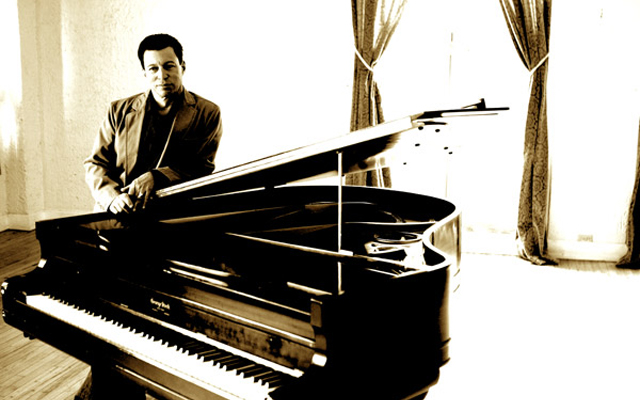 The presence of percussion colourist Lenny Castro on Origins from Dan Siegel may be a sort of giveaway, but the Latin tinge is “all Siegel”, who suggests in his promotional literature that it was a “Mediterranean” air blew across his home studio, where this music was probably conceived. The prodigiously gifted pianist has turned the inspiration on its proverbial head as he turns the potentially ponderous nature of minor modes into something bittersweet and, in the final analysis, elevating and even edifying. Just how does he manage to make this happen? The trick for listeners is to take note of his short punch-in phrases that Mr. Siegel plays with a remarkable fluidity.

This music is easy to listen to, but be warned: if you think that means “feel-good” music, you are probably in for a stark awakening. Yes, you will feel good, but although the notes roll off the page like aqua, it’s for from simplistic music. Mr. Siegel is a clever tunesmith and couches his easy-going musical personality in wicked twists and turns that he employs if the jumping inversions (for instance) of “Lost and Found” with which he begins and dapples the melody mid-chorus. Then there is the unfussy virtuosity which he mingles in with the melodies. 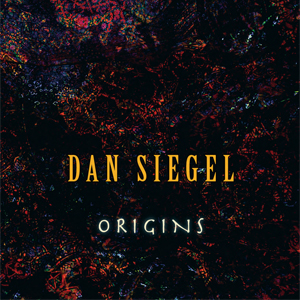 Of course the crowning glory comes – as one would expect for the aptly entitled “Arabesque” which begins with an intricate Andalusian flicker of the strings of Ramon Stagnaro’s acoustic guitar and then opens out onto the rhapsodic musical topography of the Mediterranean.

Mr. Siegel has a fine group of musicians to rely on for this Latin tinge and it extends beyond Mr. Castro and drummer, Vinnie Colaiuta to Allen Hinds’ electric guitar, the beckoning harmonies of Rogerio Jardim’s voice redolent with the air of Bahia. There are also stellar contributions from Craig Fundyga on vibraphone, played with gleaming radiance. The magisterial Brian Bromberg not only brings a meditative gravitas to the entire set (a superbly reflective solo unfolds on “Moon and Stars”), but co-produces with Mr. Siegel too. However, it is the pianist who pilots this ship that travels deep into his psyche, his myriad of keyboards in toe, and surfaces with music that reflects an artist who is able to turn some very complex expressionist ideation into compelling musical art.