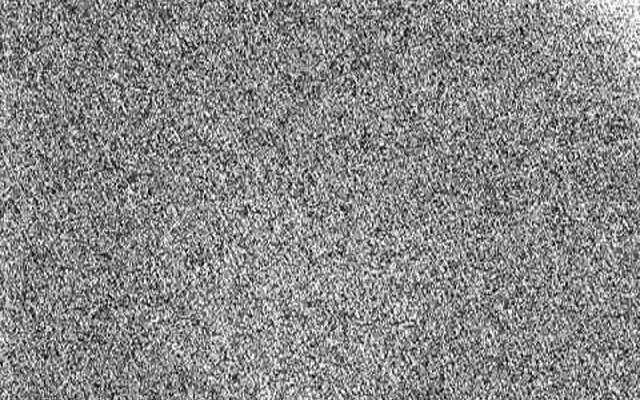 It seems that what was a trickle not too long ago, has become a flood today. Flippant and dilettantish, pretentious attempts at seizing an art for monetary gain has resulted in eminently forgettable music. Happily, though the aesthetic high ground is still occupied by artists of substance. Flying in the face of convention several forays into the most thorny and dissonant musical realms with striking cacophonies of sound, or – as in the case of John Cage – in the midst of those cacophonies, sudden and long silences are constant reminders that the music perceived as ‘out there’ is still informed by an artistic gravitas that gives legitimacy, however angular, to the music of ‘now’.

Some composers rebel all their lives, but still never shy away from writing and performing music that deals with the deeper issues of life. In the attempt to remain relevant musicians have continued to wage a largely secret war on mediocrity in art, in order to show up on the cultural radar of the audiences. Conversations with loops and rolls, with the logic of changing wavelength and modality and the intuition of improvisation has led to fundamental changes in audiences’ responses the musicians’ magical, mystical world. This has driven artists such as Bill Laswell to inhabit a perilous space on the proverbial razor’s edge. Over the years, artists such as Laswell, like Cage, have not only anticipated change, but also inspired a generation of faithful. RareNoiseRecords has been on hand to capture some of the dramatic results. 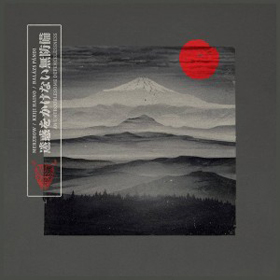 With a title that is more likely than not to trip the unsuspecting tongue, one might be tempted to proceed to the music with caution. That would be a huge travesty. Wherever you find Masami Akita – aka Merzbow – there is no telling what to expect, except the unexpected. Lines blur and dissipate, horizons disappear existential lethargy and ennui is turned on their respective heads. Unfamiliarity becomes surprise. Contrasts delight. Merzbow combines, here with the guitarist and fellow electronics wizard Keiji Haino and the drumming wunderkind Balazs Pandi. The musical credentials make for fearsome creativity. The music of the two suites is transcendent. Each musician explores the relationship between diverse timbres with energy, imagination and inventiveness. Musical titles examine philosophical conundrums with the powerful precision of logic and the amorphous vitality if the creative process in a series of musical syllogisms. Pandi’s rhythmic pulse is beautifully paced, balancing drive with poetry. Merzbow and Haino light fires with outrageous warbles and screams of electronica. The song titles and the album title as well pale beside the power, eloquence and sheer wildness of the music. 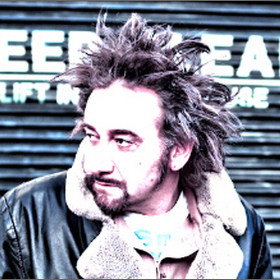 Gaudi’s reputation has always stood him in good stead in the violently-lit neon of the underground. Every so often he surfaces for air and a wider audience – one he so richly deserves – gets to feel the visceral excitement of his music. This EP comprises two songs and will soon be released as a 10” vinyl in the summer of 2017 under the title Magnetic. The irresistible forward momentum of ‘Electronic Impromptu in E-flat Minor’ is a fine testament to Gaudi’s burgeoning versatility. It follows from the ‘30Hz Dub Prelude’ where taut, propulsive music-making is handled with the bravura and near-atonal madness, a process handled with as much virtuosity as the instrumental writing itself. The following work is more sedate in comparison, yet is teeming with drama. Although conceived in the explosive atmosphere of a bass and drum dub the ‘Prelude’ has a refreshing warmth to it. The short recording ends with the appropriately subtle and meaningful reshaping pf the transforming melody of the ‘Impromptu’ played with bracing lyricism on the theremin. The superb sound reproduces with exceptional clarity every nuance of a finely orchestral picture in a spacious acoustic.