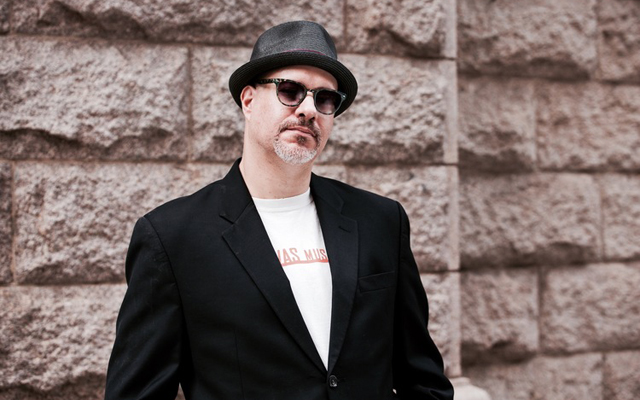 The realm of the Hammond B3 organ has never been a crowded field and it has remained so even today. However, where once you might have only found records of Larry Young, Jimmy Smith and Joey DeFrancesco in online and bricks and mortar stores, two more names are creating quite the storm in the realm today: one of them is Vanessa Rodrigues, the Toronto-based Brasilian and the American, Brian Charette. The latter once displayed a rather puzzling sobriety when I once heard him, but here, on this outstanding Posi-Tone recording, Once & Future all reservations are swept aside. How memorably he responds to this traditional and contemporary repertoire; to the elusive fragrance and intricacy that can leave your imagination haunted by such a distinctive idiom. And whether you note his special lyrical warmth in his own work or wonder at his unfaltering command of the work of other writers, you will be hard-pressed to find playing of greater authenticity. 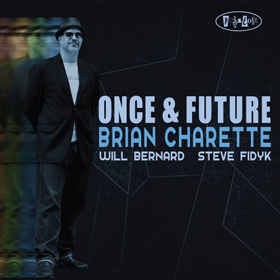 Brian Charette and the music on this disc are a wonderful match; he conveys its ferbrile qualities with such naturalness, as is vividly demonstrated from the very get-go – Fats Waller’s ‘Jitterbug Waltz’. What’s striking about this and every other track on this disc how shockingly modern he makes this music sound. Better still, there is no gratuitous virtuosity, no knee-jerk lines, no undue filigree-work; just good old-fashioned swing. So much rhythmic beauty. You might also think that you know how this organ repertoire is to be played; how Jimmy Smith needs to be remembered. Think again: This is hyper-reactive, but always at the service of the music. Never has the emotional world of the Hammond B3 sounded so relatively unadorned. But there’s so much beauty, too. ; ‘Mellow Mood’ is a miracle of colour and nuance. While the sequence of chords towards the end of ‘Dance of the Infidels’ is utterly magical.

The best thing here is probably the non-organ works, the Woody Shaw composition ‘Zoltan’ and Wes Montgomery’s ‘Road Song’, which , delivered by Brian Charette with superbly insouciant virtuosity, has moments of dazzling spectacle and certainly draws the best out of this fine instrument. But then so is the rest of the material, which cushioned in the most beautiful sound puts this wondrous album up there on the map of organ music. This is such thoughtful and thought-provoking playing not only by the organist, but also by what also turns out to be the most perfect partners in crime: Will Bernard on guitar and Steve Fidyk on drums. However, first and foremost this is Brian Charette at his best, which is quite something.