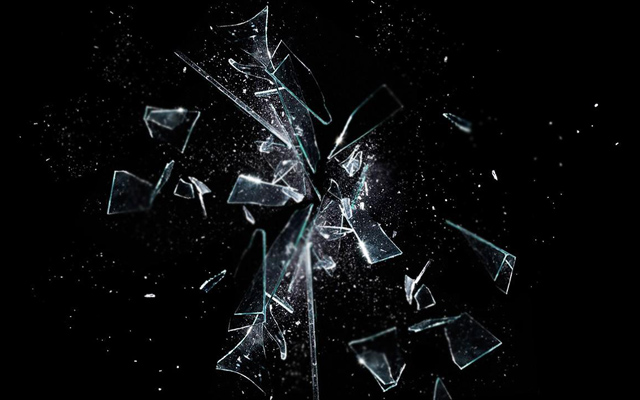 Some people on hearing the initial bars of Brad Shepik’s and Ron Samworth’s guitars might that this is not a jazz album and they might be right in that the music does not stem from the blues. However, it does have one element that became popular when the music of Satie, Stravinsky and Stockhausen began to influence the music that jazz musicians of the 1960s left behind before the 1990s ruined it all. At any rate Shepik and Samworth will confound yet please critics with each of the songs on this remarkable recording Quartet 1991. ‘Songs’ is the key operative word here. For if you listen carefully these nine tracks making up the album are marvellous examples of this form of music. 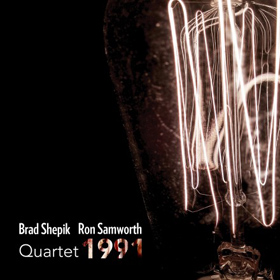 The music is melodically profound in every sense of the term. There is old-fashioned lyricism here, poignant at times (read that as ‘Bent House’ and ‘Circa’) and played with heartfelt emotions, and completely bereft of machismo. Other songs (‘Confluenza’, for instance) are really fine, dynamic accounts, with virtuosity appropriately to the fore. This makes for some pretty imposing music – especially on ‘PLAW’ – but the end result is no less exhilarating. The reason: Brad Shepik and Ron Samworth succeed in plumbing the depths of melody the way that good musicians should and this is a lesson also to Phil Sparks and Michael Sarin who, following the lead of the guitarists feast upon the melodies to create rugged rhythms for the music. As it happens, each of the guitarists alternate to suggest melodic lines while the other creates a harmonic base for the other to follow.

Some of the disc’s most fruitful music-making involves movements packed with counterpoint between the guitarists including a feisty conjunction of sparky guitar from Shepik while Samworth plays liquid lines. The song in question is Ornette Coleman’s ‘Ramblin’. This commendably adventurous song is typical of a programme that is truly spectacular. It can make us eavesdroppers on a personal aural journal that has been exquisite;ly captured on tape. Tony Reif brings the session to life in his liner notes. His account of the odyssey that became this disc is fascinating. To think that we almost lost this music completely until Reif found a way to bring it to life again…