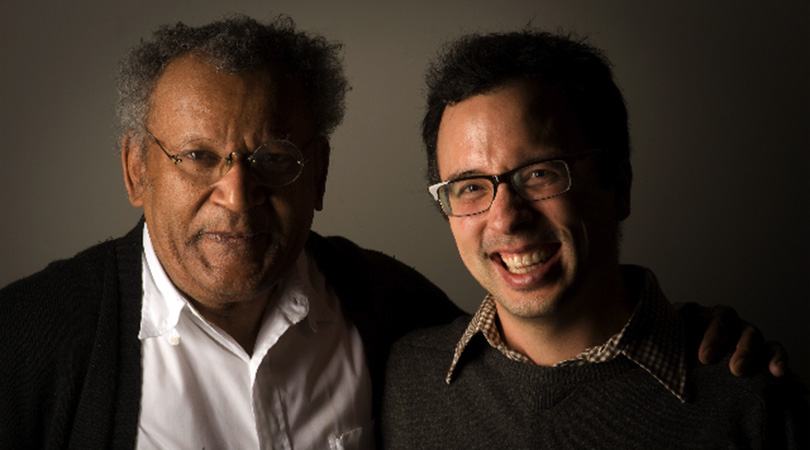 Anthony Braxton (b. June 4, 1945) has boldly redefined the boundaries of American music for more than 40 years. Drawing on such lifelong influences as jazz saxophonists Warne Marsh and Albert Ayler, innovative American composers John Cage and Charles Ives and pioneering European Avant-Garde figures Karlheinz Stockhausen and Iannis Xenakis, he created a unique musical system, with its own classifications and graphics-based language that embraces a variety of traditions and genres while defying categorization of its own.

His multi-faceted career includes hundreds of recordings, performances all over the world with fellow legends and younger musicians alike, an influential legacy as an educator and author of scholarly writings, and an ardent international fan base that passionately supports and documents it all. From his early work as a pioneering solo performer in the late 1960’s through his eclectic experiments on Arista Records in the 1970’s, his landmark quartet of the 1980’s, and more recent endeavors, such as his cycle of Trillium operas, a piece for 100 tubas and the day-long, installation-based Sonic Genome Project, his vast body of work is unparalleled.

In 2010, he revived the Tri-Centric Foundation which had been dormant for 10 years. In 2011, he released his first studio-recorded opera Trillium E; that year also saw the 4-evening Tri-Centric Festival (held at Roulette in Brooklyn), which was the most comprehensive portrait of Braxton’s five-decade career yet presented in the United States. Braxton is a tenured professor at Wesleyan University, which has one of the nation’s leading programs for world and experimental music, and his many awards include a MacArthur Fellowship, a Guggenheim Fellowship, a 2009 honorary doctorate from the Université de Liège, Belgium, a 2013 Doris Duke Performing Artist Award and a 2013 New Music USA Letter of Distinction. He is also a 2014 NEA Jazz Master. His next four-act opera, Trillium J, will be premiered in April 2014 at Brooklyn’s Roulette, headlining a two-week festival of Tri-Centric music.