Home Music Andy Milne and Dapp Theory: The Seasons of Being 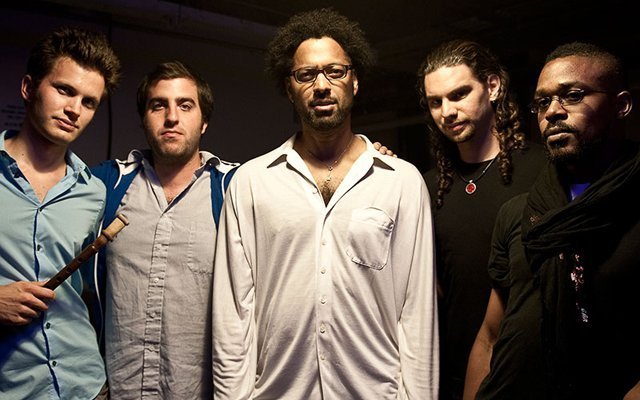 Andy Milne has, through his long-time collective Dapp Theory, brought attention and explored an interesting aspect of the concept of “soul” in music. The word has often been used so loosely that to many musicians – especially African-American musicians to whose music it has had the deepest impact – it has all but ceases to have any meaning. But Mr Milne has been dogged in his exploration of the “theory” that you cannot separate the soul from the art you have been entrusted with and that has driven his own art as it questions commitment to social causes such as those that boggle the mind in the 21st century, a time when you would think that human beings who’ve inhabited the planet for thousands of years would have had a better handle on both themselves as individuals and a global community as well as on the environment they’ve helped create and attempt to sustain. 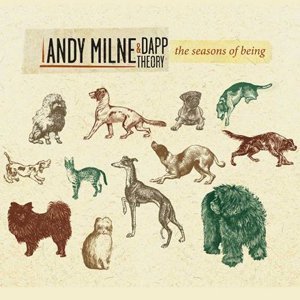 The Seasons of Being examines the heart and soul of this idea by plumbing its depths in ever-greater detail by using his (Mr Milne’s) extraordinary music – its melodies and poetic lyrics – as a mirror in which we ought to see ourselves. And what, one might ask, does he achieve by doing this? Well, the answer seems to be in the very nature of the music. You hear both gentleness and gentility suggesting not just intellectual sophistication, but in the poetic pianism; the rising and falling of his swaying right-hand melodies and the often melancholic minor chords that urge his right hand onto great heights of rhapsody through often filigreed accelerated arpeggios and ritardandos that meld in with the poetry of John Moon and leaping vocalastics of La Tanya Hall to stress and relax the tension mimicking the road to restoring what he suggests might just be the dynamic new kind of homeostasis that we need to re-dignify ourselves as a race.

Even the rap which featured Mr Moon’s rolling rhymes that gambol playfully with the mesmerising rise and fall of Aaron Kruziki’s reeds and winds, and Ralph Alessi’s horn that often lean into Ben Monder’s elongating guitar lines in an act of cool interaction…all of this fits into the grand scheme of things musical as well as things philosophical. The big difference between making all of this sound dryly intellectual and something you – as a listener – can really feel and relate to in a naturally relevant manner; as something that makes you wonder why we didn’t think of before – the “Hmmm” moment is quite stark.

It all goes to making tracks such as “Surge & Splendour”, “The Cusp” “Scotopia”; certainly the kinetics of “Three-Way Mirror” – in which the bass of Christopher Tordini and percussion colouring of drummer Kenny Grohowski melt in with the cello of Christopher Hoffman (and elsewhere that of Jody Redhage’s cello as well as Michael Attïas’ woodwinds) – in fact the whole harmonic conception of Mr Milne throughout the whole recording makes one wonder if The Seasons of Being is not, indeed, a profound, exciting, and a whole new and relevant way of perceiving the return of “soul” in music?