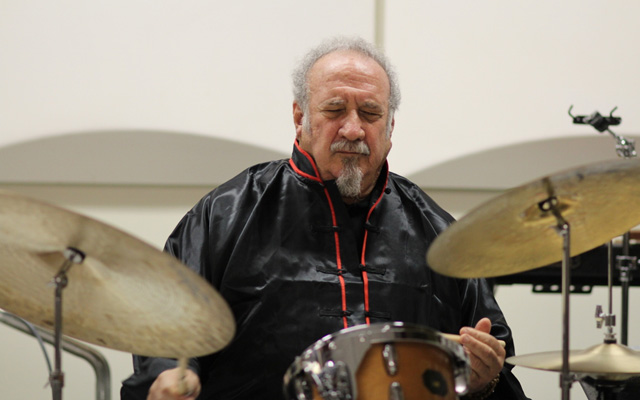 Mr Rader is gathering his thoughts at the other end of the line. His mind is melting as one picture sequence is dissolving into another like a continuously unraveling cinematic experience, only this isn’t celluloid; it is real. We are in a universe of luminosity; certainly Mr Rader is. After years upon seemingly endless years of paying his dues like every honest Jazz musician he is evaluating the results of this karma, the results of which he shares with us in all its musical glory. He spent years living and experiencing the world of music in the dives and clubs and in the Loft scene; and finally for years at a stretch in Germany, where he met his wife and started a family, all the time playing music and learning to brace himself as life unfolded.

Mr Rader began his martial arts studies in 1964 in the Nisei Goju system with Grandmaster Frank Ruiz and sensei John Giordano. This continued for years and finally Mr. Rader studied in the Gojuryu system with Rick “The Fireman” Joslin. Meanwhile his Buddhist studies took root as well. His journey has been documented online and on film and he is proud of the path that led him to his present teachers. But in 1975 Mr Rader met his lifelong Buddhist and Meditation teacher, Ch’an Master Sheng-yen. 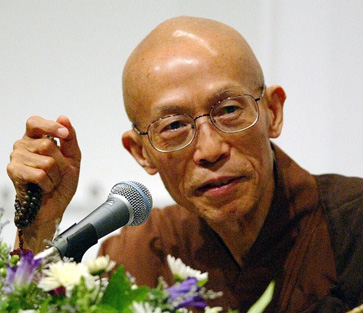 At that time Mr Rader was one of a handful of students who learned and took retreats. “With Sheng-yen, “ he tells me, “I attended countless week-long or longer Ch’an (Zen) meditation retreats. He was the one who gave me the Buddhist Dharma name Guo Hsing, which means “fruit of good fortune. And I will forever be grateful for the wisdom and compassion he showed to me as one of his students.” He is quick to point out that he was a practicing musician, “a student of The Music,” he calls it, all through his life and he cannot separate this music from any of the other aspects of his life. This is clear from very early on in his long musical life.

“My friend the drummer Clarence “Scoby” Stroman while playing opposite the Martin Rivers Trio introduced me to books and teaching of Mabel Collins and Paramahansa Yogananda,” Mr Rader tells me. “I read Mabel Collins’ Light on the Path and The Autobiography of a Yogi, Yogananda. I also found out that “Scoby” couldn’t read music and he taught me that it was not really a problem as long as I could play using intuition. That was when I learned something else about the spiritual power and the power of the mind… My spiritual journey began then. Meanwhile I was drumming every chance I could get. This was the 1960’s, remember and music – the avant-garde – was in full force…music was everywhere.

“Germany was great for me. I had wonderful experiences playing with the Gunter Hampel Big Band that included two of my favourite musicians; Jeanne Lee and Marion Brown. I had music, I met my wife and I was practicing Buddhism and martial arts. It was all of these things that took me places. Of course I realised after some years that it was time to come back to the US. I also wanted a family and lucky for me I had the music and the friends who never forgot,” he adds.