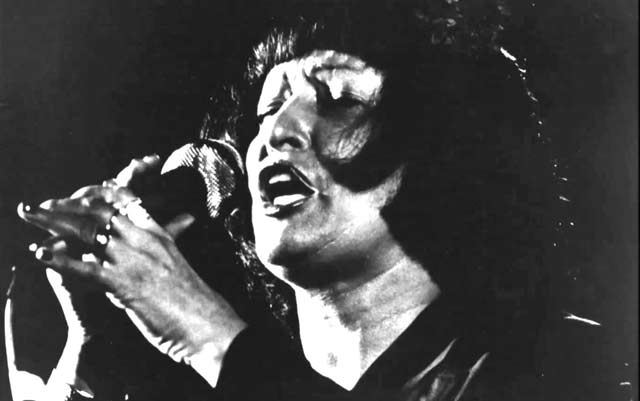 And then thirteen years later

I wrote this piece for All About Jazz in the summer of 2003, after I had just met Abbey Lincoln. She affected me so deeply that I felt compelled to write this. But as I ready it for publication again, I realise that I made several serious omissions. One of them was Betty Carter. Another was Cassandra Wilson. Annie Ross…Mea maxima culpa. Ms. Carter is a vocalist who haunts the heart long after she has gone. The purity of her vocals is truly affecting. Cassandra Wilson is cut from the same cloth. In the hands of these two women the symphonic range of thinking is rapidly caught as is the ambiguity and changeability of mood, together with the twisting shifts of key. I could have changed what I wrote twelve years ago, but chose not to in the interest of preserving its authenticity.

The aficionado of vocal jazz will find another glaring omission. There is no mention of Sheila Jordan, another great and legendary vocalist. This one is deliberate. I had always planned to write a separate feature on Sheila Jordan, who is without par as a historian and soothsayer of this music I call Jazz – this music I love so much. That piece is still in the works, a decade and some later. But I am closer to it than ever. Catching up on Ms. Jordan’s oeuvre, time and again I marvel at the confidence and sureness of her singing, combined with the finesse and musicality that he has always displayed. It’s the kind of singing, in fact, where comparisons cease to matter. 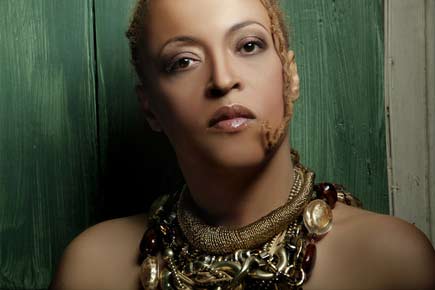 Ms. Jordan shapes phrases with warmth and affection, but never at the expense of the music rolling onward, through subtleties of tone, colour and emotional inflection, always observant of the score’s dynamic markings and myriad changes of tempo. In poetic slow movements she and the admirable, incumbent bassist create a cinematic dream world of flickering light that is little short of spellbinding. In sum, Sheila Jordan makes every note count in daredevil passages which lead to the thrilling bass peroration.

As I listen to her records with Harvie S and Cameron Brown among others, these open-hearted and expressive interpretations of life itself the thought crossed my mind that it is the most original work of the 20th and 21st Centuries. From the very beginning, anticipation is aroused by those beautifully phrased opening bars, poised like a dancer waiting for the curtain to rise, as it does in a certain passage over Cameron Brown’s pedal A before the vocalist enters. In other words, this performance (and I shan’t say from where yet) balances Ms. Jordan’s renowned theatricality with her own instinctive sensibility regarding development. There’s a generosity about this performance that embraces every aspect of music, from the expressive playing of the bass in the slow movement to the vocalist’s down-to-earth manner as she tunes up in the finale’s early cadenza like an other-worldly sprite. A winning pair of two irresistible musicians indeed…

I could go on and on about Sheila Jordan here, but that would not do justice to the piece that is forthcoming very shortly. Suffice it to say that the glamour music from the darling of vocalists and those whom she has begotten is on the cards.

Photo Credits: Painting by Christian Obst; Cassandra Wilson by Will Sterling. Every attempt has been made to trace photographers of other artists and album art. The author pays silen tribut to each and every on of these keepers of the flame.