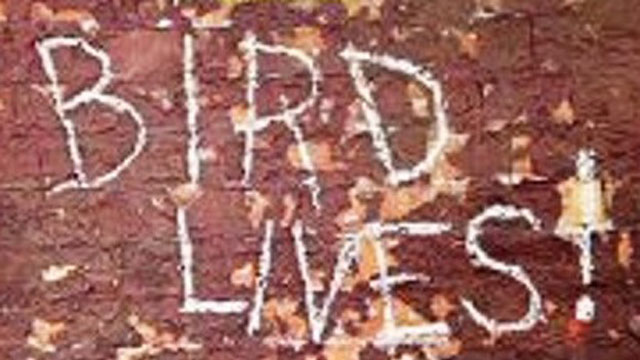 Bird had composed much more of his own music and this is represented here, too. Of the 33 entries in the Benedetti Holdings, 18 are original pieces, featuring their own melody and harmony; 15 use the ‘borrowed chord’ technique with a new melody worked over the original and in the second half of the Holdings 4 pieces are based on the blues pattern; 3 use “I Got Rhythm”; one uses a combination of “I Got Rhythm” and “Honeysuckle Rose” and seven use a mix of other chord schematics. 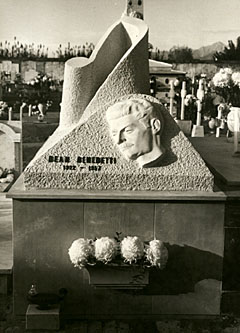 By the time Bird got to New York in 1947-48, he had reached new heights. He was truly, as many now called him, ‘The Great Charlie Parker.’ He was on top of his game, brilliant, full control and so supremely in control of his music and its environment that it seemed that he could do no wrong (although there are several occasions when he sounds repetitive and trite… almost a caricature of himself… probably just plain tired!) BUT he challenges his cohorts to reach further into themselves to come up with fresh ideas—a he did and at the speed of light! This is the Bird that continues to haunt the music with his presence, prompting the legend, ‘Bird Lives’ to pop up not just as graffiti on city streets, but also in the head when music bursts out of a cafe or any other venue where jazz is played, or off the radio or home stereo—no matter what whether it is contemporary, that is written and played decades after his death. Such was the giant shadow of the musician, who was Bird. And Dean Benedetti (ably assisted by Jimmy Knepper) were responsible in no small measure for bringing this to a brighter light.

Need one ask, now, what the significance of The Complete Dean Benedetti Recordings of Charlie Parker is, or why I am so excited to return to my Charlie ‘Bird’ Parker collection? I think not! The Dean Benedetti… is an essential part of Bird discography. It puts a spotlight on an essential period when Bird was shaping his sound, prior to flying high as an innovator and as a composer. It sits in any Bird collection with pride of place among the Stash, Dial, Savoy and Royal Roost recordings. It is as priceless as that rarest of rare Charles Mingus recording at Massey Hall. But it is more… Because of the sheer volume and consistent quality of playing this is The Holy Grail of music on record—certainly in the idiom of jazz. It will take a set of Buddy Bolden recordings to reduce the significance of this presentation from Mosaic!