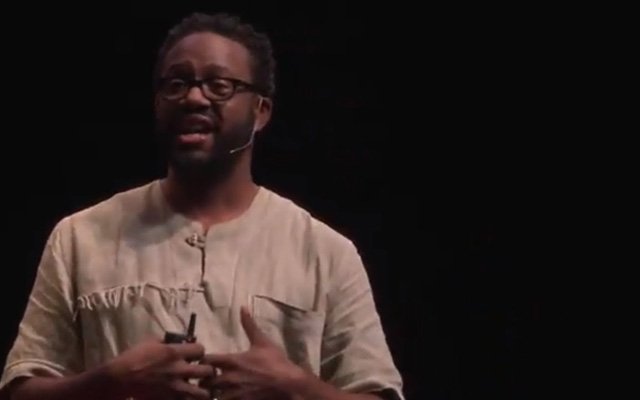 Dr Lomax’s version of the Black story is quite different and altogether unique. For the first time a work covers a historical sweep from pre-history to modern times. Just as significantly, the music captures that historiography with sublime nuance and the epic thunder that you might associate with the real darkness-to-light story of humankind. Remarkably, not a word is recited or sung throughout the nearly hour-and-a-half-long work. Everything – the plethora of human voices raised in agony and ecstasy; the sorrow and pain and joy of the entire human experience – is, quite remarkably, “sung” by just seven instruments – the drum set, contrabass, piano, saxophone[s], violin, viola and cello.

The suite begins, as if at the dawn of the African civilisation, with an “Ancestral Drum Call”, literally a call that parts the curtain gun-metal darkness to reveal the light – of consciousness and of the universal revelation of humankind. Dr Lomax plays this with a thunderous report of tom-toms played with mallets; the roll rising to a deafening crescendo. I can’t think of anything quite so expressive played on the drums set, except perhaps “The Smoke That Thunders” a work once played by Max Roach on Survivors [Soulnote, 1984].

This awakening begins the glorious history of the Afrikan, from his Dogon roots through to what Dr Diop referred to in ANKH: Egyptologie et Civilisations Africaines, or what Dr Lomax and The Urban art Ensemble celebrate as “The Dogon’s Descent from Po Tolo” and the two parts of “The Ancestral Walk” – part one being “Alkebulan”, which is the oldest name for Africa, given it by the Arabs and meaning “The land of the Blacks”. The roar and glorious conceit of the tenor saxophone played by Edwin Bayard in this part of the suite intimates the prospect of the towering stature of the African strutting across the continental topography. It also draws a direct ancestral line from Mr Bayard’s playing back to John Coltrane, Sonny Rollins, Dexter Gordon and the saxophone titans in whose shoes he [Mr Bayard] clearly walks. 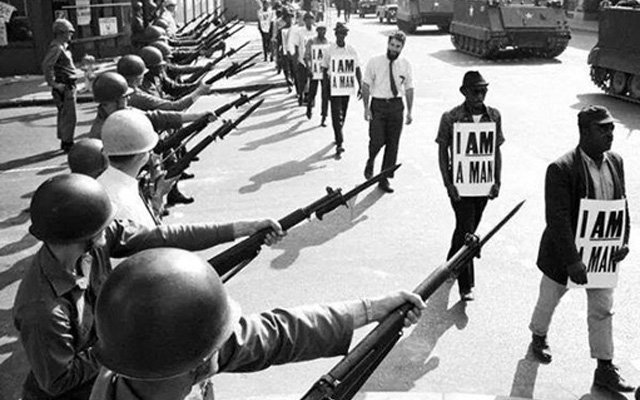 Remarkably, Dr Lomax has also written a part in this Suite for the string quartet. This is metaphorical – musical “Ubuntu” [brotherhood] between Africa and its colonists who came later to subjugate its people. This is an ironic device as we see not only in this Suite by Dr Lomax, but in Jazz. It was that other incomparable musician and drummer Max Roach himself did likewise – and very effectively – with his double-quartet – on numerous recordings, most especially

The last part of 400 Years Suite is Dr Lomax’s dreamscape. However, it begins, once again, is the ancient reality of the “Ancestral Walk”. This, the composer believes will lead not only to “Ubuntu” but also to “Uhuru” or true freedom – a slogan made popular by Jomo Kenyatta when he sought separation from his British Colonialists. Dr. Lomax’s work is rooted in revolutionary thought, but it is tempered by spiritualism. This comes from the recognition that we live in the present, which must encompass all history including the ugliest one – that of the enslavement and dehumanization of the African black. And so, even if Dr Lomax sees – as Frantz Fanon once saw – The Wretched off the Earth, he also sees hope…. And which is why the last part of this memorable record belongs to James Weldon Johnson, who wrote:

“Lift ev’ry voice and sing,
Till earth and heaven ring,
Ring with the harmonies of Liberty;
Let our rejoicing rise…”

The drummer shows a beautifully tender side to him that is barely hinted at elsewhere in this music as Dr Lomax and his quartet plays the iconic hymn of hope. This is what – more than than anything else, I believe – is what Dr Lomax’s music leaves us with and it is this overarching “hope” that also makes this a recording to die for…

Note I believe that it is with an abundance of modesty that something else that is significant about this recording is nowhere to be found on this package and it is this: Perhaps it is most poignant that more than a black composer telling the story of slavery it is a black drummer doing so by leading from the chair of the drum set. The drum set is, after all, acknowledged to be the singular invention of the black musician. At the turn of the 20th century it was Baby Dodds, with his magnificent drum patterns with accents and flourishes, and he generally kept the beat with the bass drum while playing buzz rolls on the snare – that proviked and initiated the invention of the drums set as we know it today. William Ludwig’s invention is certainly put to great use throughout this 400 Year Suite by the iconic , Mark Lomax II as he conceives of and tells this story of slavery in a manner that is truly authentic.