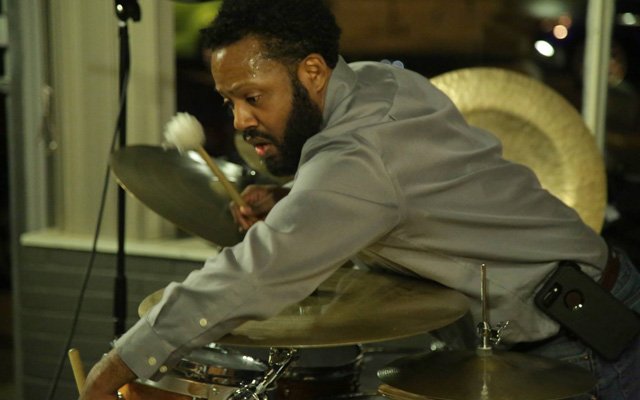 Mr Césaire, a poet who wrote in French, had published about his own colonial experiences in an influential book of poems entitled Cahier d’un retour au pays natal [Volontes, 1939]. Mr Fanon, his student in Paris, came under his influence and produced one of the greatest psychological studies of the effect of black enslavement in the Caribbean and the Americas in his book Black Skins, White Masks and he further solidified his views in his magnum opus, The Wretched of the Earth [Présence Africaine, 1963], which remains one of the most haunting books about racial oppression and exploitation. The other, I discovered, is this recording by the composer and drummer, Dr Lomax…

The debate, tied up with racial oppression and exploitation, is a difficult one. Yet not every interloper is a colonialist in disguise. For instance, who has the right to tell the story of slavery and of racial oppression in the USA of today – or of yesterday and the day before that, [for that matter]? Amiri Baraka, the great Black poet, playwright and critic questioned the veracity of white critics’ views on Blues and Jazz; even if they were qualified to wrote about the musics for want of lived-experience. He is probably not only correct in asking the question, but eminently correct in suggesting that the emotion of music played by a black musician comes from an altogether deeper place.

This does not mean that “if you don’t feel it” you “ain’t gonna to be able to sing it”, of course; but that it “ain’t gonna sound the same”. Still, it’s uncanny how close it can get sometimes – such as in the singing of the incomparable Barbara Dane, who must also certainly qualify as one great storytellers of our time. By singing the Blues with uncommon genius and spiritual righteousness she ranks as one of the few white artists to “sing” the Black experience, always – of course – paying tribute to her legendary sources, “Ma” Rainey and Bessie Smith. 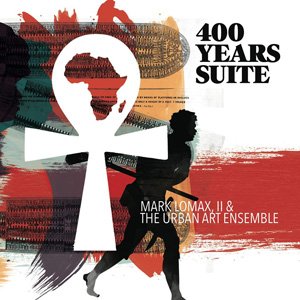 Dr Lomax has been plumbing the depths of his African-ness with great scholarship and this has driven him to create music of great commitment and importance over the years. In recent times he has documented his creative efforts in a sprawling 12-album griot musical cycle that has focused on themes such as the history of pre-slavery Africa, the trauma of slavery of the colonized African and the recovery of humanity in the post-slavery era. In the 400 Year Suite his aim was to distil this epic story into the form of a suite in which he is narrator/drummer/griot and as slave/freeman along with his family of musicians who not only live the story but also join in with him to tell a part of it too.

His uncommon leadership in this regard and his ability to bend his great musicianship to the will of the story is what makes this one of the most important stories you will ever hear in music. It is not a new one and has been told in other forms, by other black musicians playing Jazz before. Samuel Coleridge-Taylor Perkinson did son in his African Suite [1899], Scott Joplin wrote and published his opera Treemonisha [1911] but has never been acknowledged for it. Duke Ellington wrote numerous suites and other long-form pieces such as Black, Brown and Beige [1931]. John Coltrane did so in his monumental Africa/Brass [Impulse, 1961], brilliantly orchestrated by Eric Dolphy and again, in A Love Supreme [Impulse, 1965]. Charles Mingus also told it several times including Meditations on Integration [1964] and his great posthumously recorded epic Epitaph [Columbia, 1990].