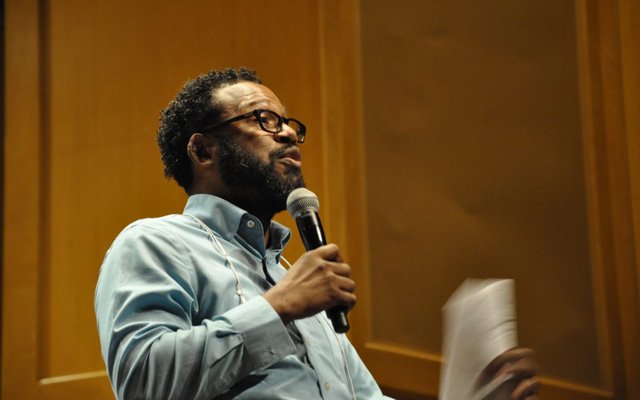 The widespread use of the word “slave” took place during the period of [11th century] Middle English. But it is actually rooted in Old French [“sclave”], which is, again, rooted in Medieval Latin [“sclāvus”], and Late Latin [“Sclāvus” or “Slav”], used to describe a Semitic people called Slavs, who were often forced into slavery in the Middle Ages. The Latin word is from Byzantine Greek Σκλάβος [“Sklábos”]. But slavery – that is, the ownership of people as non-human property – became customary much before in several ancient cultures of the inhabited world. The Shang Dynasty [18th – 12th century BC] practiced slavery; so did others in China. Asian civilisations such as those of the Semitic peoples [some of whom were called “sclāvus”] also practiced slavery as did successive civilisations in the Far East, as well as India, Africa and the Indigenous peoples of the Americas.

Slavery was legal in most societies at some time in the past but is now outlawed in all recognised countries. The last country to officially abolish slavery was Mauritania in 1981. Nevertheless, in 2016 the Global Slavery Index estimated that the number of people held in bondage around the world was 40.3 million. The most common form of modern slave trade is commonly referred to as human trafficking. In other areas, slavery continues through practices such as debt bondage, the most widespread form of slavery today, serfdom, domestic servants kept in captivity, certain adoptions in which children are forced to work as slaves, child soldiers, and forced marriage. 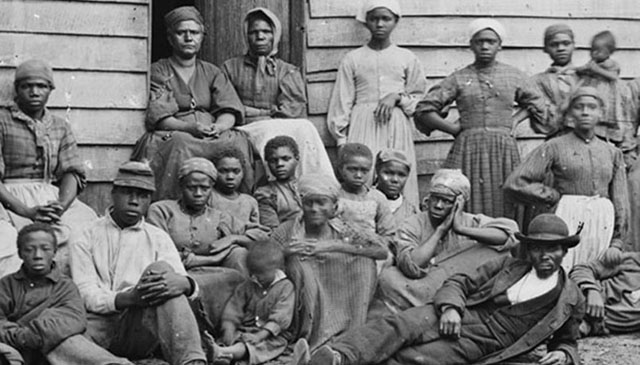 Nowhere, as you can see, was there a discrimination of “who” was enslaved by colour. It was colonial Europe that discovered – by colonising Africa – that entrepreneurs could make a fortune by “buying” Africans and “selling” them to wealthy members of society in Europe and the Americas. Having plundered the continent of its natural wealth, the colonial slave trader decided to plunder its humanity as well. It was easy to do so and still reconcile slavery to European Christian beliefs: the African, after all, was not deemed to be a human being. This was a belief held by white colonials with the explicit support of institutions such as the legislature and the courts and – most dramatically of all, with the implicit support of the church.

This blight on humanity – of treating people of black skins as animals [or little better] – follows directly from the colonisation of the African continent and the subsequent diaspora of black slaves who were shipped to the Caribbean and to the Americas. Frantz Fanon, the great Martinican psychologist discusses it at length in his thesis on the effects of colonialism on ethnopsychiatry, Black Skins, White Masks [Éditions du Seuil, 1952]. Mr Fanon was significantly influenced by Négritude, a Black Consciousness movement which was founded by Martinican poet Aimé Césaire, Léopold Sédar Senghor (the first President of Senegal), and Léon Damas of French Guiana.