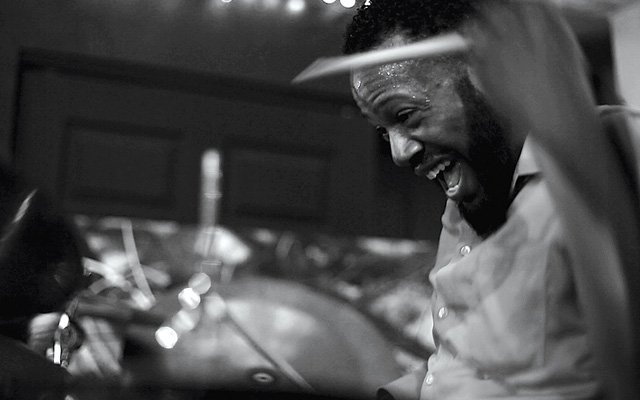 It was in France, in 1948 and it was Cheikh Anta Diop – a Senegalese historian, anthropologist, physicist, and politician who studied the human race’s origins and pre-colonial African culture – who asked what, might have been the most important and vexing question any African could ever ask in an article contributed to Madeline Rousseau’s journal Musée vivant. And that question was: “When we will be able to speak of an African Renaissance?” Dr Diop answered that question and a lot more in a series of scholarly works published in journals relating to physics, chemistry, anthropology and others and after years of field work and laboratory testing in France and Senegal. But it wasn’t until 1974, when much of this research was brought together in a thesis translated into English. The seminal work was entitled The African Origin of Civilisation: Myth and Reality (Lawrence Hill & Company, New York). 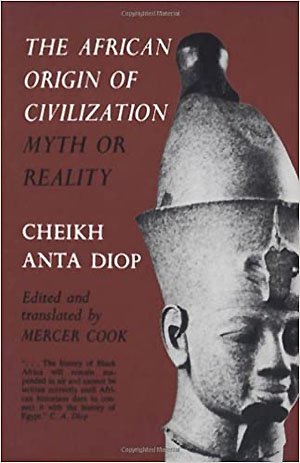 The work was not without its detractors; yet it proved all-but beyond doubt, that the sophistication of a Black Egypt existed long before the advent of Semitic, Asian and other Indo-European civilisations. Naturally, everything associated with conventional concepts of civilisation ought also to be called into question. The notion that God is white, for instance, ought to be called into question; as also and the primacy of the violin and the piano. In fact, while we have already looked at the drum in a new light, perhaps it was – and continues to be – important to think of the drum in the hands of the black drummer that ought to be in focus – all over again. But not simply the drum in the hands of a black drummer, but in the hands of Mark Lomax II… Dr Lomax is eminently equipped indeed… because he has made the drum not only about “renaissance africaine” but also a powerful instrument that tells us about ourselves and what it means to tell our human story…

The Human story is the story of slavery

Archeologists and historians of antiquity posit that it was social economics – particularly property and excess – that brought about slavery. In early agricultural civilisations human beings came to understand what it meant to “possess” a piece of property – land, a water-way, oxen that came to be domesticated for working the land, etc. At some point in time, when one human society overcame another in war, the property – or “spoils” – of the vanquished came to be appropriated by the victor, who declared that they were now his “possessions”. It is safe to assume that at some point these “victors” saw some benefit in also taking possession of those human beings who survived the war, and they became the “property” of the victors too.