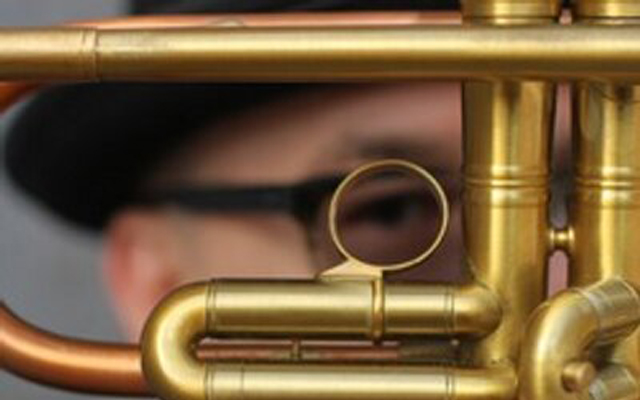 It turned out that Jenny and I live very close to each other, and so we started getting together regularly to play and help workshop each other’s songs. It wasn’t too long before we both acknowledged that we were really enjoying the collaboration, that it was turning into something special that we wanted to continue to develop, and that perhaps the next step in taking it further would be to record some kind of demo and use it to get some regional gigs. Very shortly after acknowledging that mutual intention, legendary audiophile recording engineer, Cookie Marenco, approached me about recording my next album with her at the controls at her OTR Studios. The result is Jenny’s and my album, Haiku, which was recorded in single afternoon in the studio, in complete, unedited takes, with no overdubbing and no Auto-tune. So the recording process was also, appropriately, very organic.

RDG: Can you describe the experience of working together? What made the music unforgettable?

JM: It has been a fun, enjoyable, and smooth process working with Nick. We’re both so focused on honoring the music and the sound that it’s easy to spark ideas off of one another and develop the arrangements. Of course we don’t always agree on everything, but that’s where you get a creative spark, from diversity. I make a practice of focusing on what’s working and what’s harmonizing, because I want more of that and it clarifies what the shape of this particular collaboration will be.

NP: I find working with Jenny to be an absolutely joyful, effortless, and, again, very organic process.

From my perspective, so far there haven’t been any pet peeves that have surfaced. There’s a very strong and simpatico musical connection there, a great mutual respect, as well as a total willingness to share the workload of the less-than-glamorous aspects of releasing and marketing an album together. And I admire who Jenny is as a human being and genuinely enjoy being in her company besides. So it makes for as close to an “effortless” collaboration process as I can imagine. 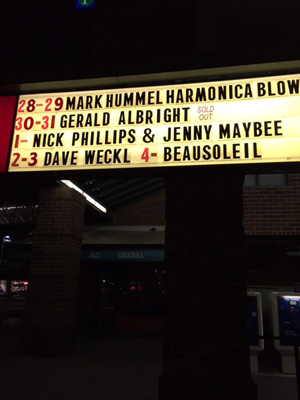 I also really appreciate that in our collaboration, we both retain what’s distinctive about each of us as individual musicians, but the combination of us together also creates music that’s very different than what it would be if we were interpreting the same songs with other musicians. We also gently yet firmly push and challenge each other to continue to grow as musicians, and we always leave plenty of room in our music for in-the-moment spontaneity and improvisation, so I always find our rehearsals and performances to be stimulating and rewarding.

RDG: I understand that your music appears in various incarnations – solo, duo… How many groups exist around you and your music? And how do you decide what goes where?

JM: For this project, we play as a duo, trio, or quartet, which mainly depends on what’s appropriate for the venue.

NP: We recorded our album sans drums given Cookie Marenco’s method of recording, which is no isolation between musicians and instruments, no headphones, and nothing amplified. Not even Jenny’s vocals were amplified in the room. So, we positioned ourselves in the studio where we could hear each other, which also required some very focused listening and a very intimate and nuanced approach to the performances. We’ve found that that same instrumentation — piano/vocals, trumpet, and acoustic bass — translates very well to intimate live performance venues. But, Jenny and I also like to add drums for the larger venues, which add another dimension and another element of excitement to the music.

One the many great things about collaborating with Jenny is that she’s a multi-faceted musician, being a vocalist, pianist, songwriter, and arranger all rolled into one. So even in a duo performance together, it’s like playing in a trio given that Jenny both sings and plays the piano, and does both so well.

RDG: Have you ever tried writing to paintings? Or, as you have travelled so far and wide, have you ever thought of documenting your travels in music?

JM: I’ve played improvisation events where the musicians were improvising and an artist was creating visual art at the same time, and also used art as a focal point for writing music. I’ve also written music that gets started based on thinking about a place I’ve been, or the sensation of being in a certain place.

NP: While I’m inspired by other art forms in general, and have even done some painting myself, I haven’t written any music that’s specifically inspired by a particular work of art in another medium. Generally I write music that’s more “absolute,” that is, music for music’s sake. That said, the awe and beauty of nature does find its way into some of my music, specifically the songs “Haiku” and “Idyll Surreal” on Jenny’s and my album, Haiku, as well as in a string quartet piece I wrote titled “Sipping Sazeracs in the Garden” that was recently premiered in San Francisco.