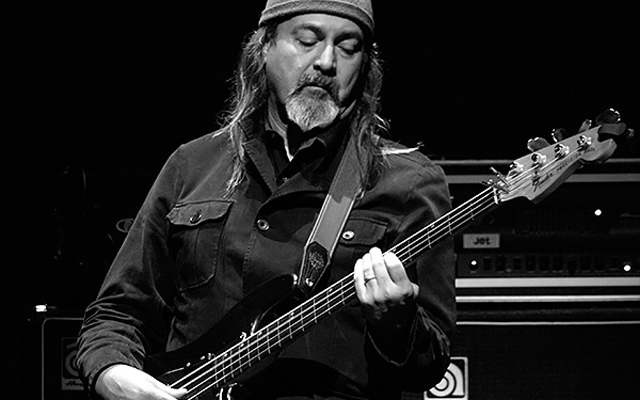 Attention all music lovers and patrons of the arts! We urgently need your assistance!

The cry goes up all too often nowadays and not only from artists and producers to patrons of the arts but also to the proverbial heavens. Artists have, since, time immemorial, been eking out a meager existence, often living on the streets, busking for food and bedding down for the night, if they’re lucky, in a homeless shelter, or else on a park bench. And continued goo health. Remember the great bassist George Mraz, brutally stricken by pancreatic cancer and now recovering? Violinist Elektra Kurtis, recently felled by a cancerous brain tumour and still recovering? Where is the financial help when they need it most? According to industry sources, the world music market is US$ 47.5 billion. The United States alone accounts for US $17.2 billion. There are no statistics for what monies are set aside for health emergencies that result in artists like George Mraz, Elektra Curtis and now, Bill Laswell because there is no provision for this in musicians’ guilds and associations to support them when they cannot work even though they actually contribute enormously to the health of the music industry. Where is ASCAP, NARAS, similar ones in Canada and elsewhere in the world? Somehow, it seems unfair for bona fide artists to find themselves struggling to survive especially, as 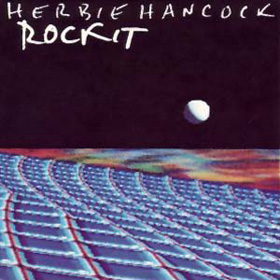 in the case of Bill Laswell, whose career-path has included literally hundreds of productions including some for Miles Davis, Mick Jagger and even a Grammy-award winning one for Herbie Hancock.

In an era where music, among other creative endeavors, has never been so important to human existence and has yet been devalued as mere “content,” freely accessed through the new digital medium, the very survival of those who create music and art and culture has been threatened. Bassist, iconic producer, and sonic visionary Bill Laswell has become the latest legendary talent to fall victim to the vagaries of these crazy times. Beset by health problems while trying to navigate this harsh and uncertain economic landscape, Mr. Laswell is struggling to maintain Orange Music, the legendary New Jersey studio that he as helmed for the last 20 years. He is putting the call out to all fans, friends, and fellow artists alike and if you can help, please do so now. No contribution is too small.

As an artist and producer, Bill Laswell really needs no introduction. Though he has operated largely out of view of the pop charts, he has managed to collaborate with the giants in practically every genre of music—from Miles Davis and The Last Poets, to Laurie Anderson and Whitney Houston, Mick Jagger and Bob Marley, to name but a few. At the peak of his commercial success, he even produced the Grammy-award winning hit