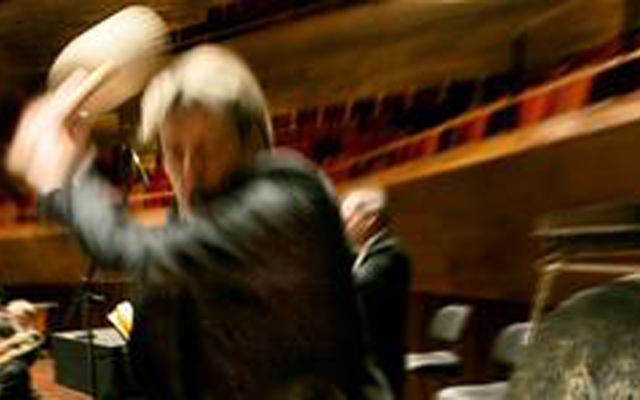 There are four elements: earth, wind, fire and water, and then there is the fifth, sometimes known as aether. In science, it is called Boron produced entirely by cosmic ray spallation and not by stellar nucleosynthesis it is a low-abundance element in both the Solar system and the Earth’s crust, but it is there alright, chemically uncombined classed as a metalloid, found in small amounts in meteoroids. Seemingly otherworldly, and yet Boron is essential to life. And then there is the mystical and the mythical: the quintessence. Mahābhūta in Sanskrit the “great element” after earth, water, fire and air, to which is added the fifth element “ether” which relates directly to the “Spiritual Sky” or Akash. To the Japanese there is 地 Chi (sometimes ji) or tsuchi, meaning “Earth” – hard and solid, 水 Sui or mizu, meaning “Water” formless and flowing, 火 Ka or hi, meaning “Fire”, energetic and forceful, 風 Fū or kaze, meaning “Wind”, for things that grow, expand, and enjoy freedom of movement and 空 Kū or sora, most often translated as “Void”, but also meaning “sky” or “Heaven”, represents those things beyond our everyday experience. The Chinese also have their Wu Xing (五行 wŭ xíng), the natural way of calling the Five Elements: Wood (木 mù), Fire (火 huǒ), Earth (土 tǔ), Metal (金 jīn), and the fifth is Water (水 shuǐ). All of this has special meaning in the “Tao” of Adam Rudolph’s music: unbreakable and solid, formless and flowing, energetic and forceful, ever growing onward, forward, beyond sky, beyond the heavens… This is the way of the alchemist, the musical alchemist… Adam Rudolph. 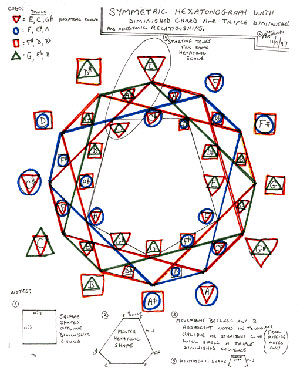 To be subsumed in transubstantiation, the exact moment when the musician becomes the music we must fall into the vortex that is Mr. Rudolph. Here you must nestle cheek by jowl with his days of future past. He was born into music, conceived in its womb, coming to life in the pulse of the heartbeat of a primal drum. Emerging from this hypnotic experience he became existentially engaged in the melody, the harmony, and perhaps, most importantly in the rhythm of life. For twenty years he taught his hands to mimic this caressing, cajoling, almost willing them to bring the skin of the drum—that so fascinated him—to life. Yet much as this rhythm fascinated him true ecstasy began to well up in his body and soul when he began to meld this in with the melodies and harmonies that surged up in his spirit. The sound of ages that swirled in his head demanded a symphony to inform the epic nature of his journey into the heart of the music and back. He formed duets and trios where musicians spun together enraptured and entwined like complex double helixes bringing the vocalastics of music to life. But Mr. Rudolph also created epic aural landscapes bringing his peripatetic odysseys through half the world and more, to life. This, he soon realised, would take a veritable orchestra to present these enriched tapestries as music. As he travelled the world—throughout North and South America and across Europe, to the deepest recesses of Africa before sweeping across Asia; two great ensembles took shape. Adam Rudolph formed Moving Pictures and the GO: Organic Orchestra, which comprised anywhere, from 18 to 54 musicians at a time to bring his music to fruition by means of unique musical notation and a tactile conducting system.

Adam Rudolph communed with the elders. Among the most sagacious of these was the multi-instrumentalist and griot, Yusef Lateef. Together teacher and student went from what developed as a nascent relationship into a burgeoning one, bringing together the music of duets and large ensemble compositions to life. They captured these extraordinary works on some fifteen recordings. During this time Mr. Rudolph also engaged in musical discourses with Don Cherry, Jon Hassell, Sam Rivers, Pharoah Sanders, Wadada Leo Smith, Fred Anderson, Muhal Richard Abrams, Ralph Jones and a pantheon of other musicians with whom a whole literature of music was developed. But it is the GO: Organic Orchestra that has proved to be the most enduring, flexible and consummate expression of Mr. Rudolph’s will. Music was realised with strings and brass, reeds and woodwinds and of course the proverbial percussion, all directed by Adam Rudolph in the expanse of the GO: Organic Orchestra. The impulse to adorn melodies with harmonies and rhythm came from the deepest recesses of the Americas, Europe and Africa. In Ghana, after spending much time in West Africa, Mr. Rudolph became engaged in trance ceremonies. Here he became spellbound with the cosmography of the African diaspora. This experience was poured into the molten mix of all that was stirring inside his being and became poured out into the music that you hear today. His experiences of Africa, for instance, collided with those of his American idiom. It did not take long for The Mandingo Griot Society, to take shape, co-founded with the Gambian Griot, Foday Musa Suso. Before it became fashionable to say “World Music” Adam Rudolph was already involved in the melting away of boundaries that separated the music of Europe and America, Africa and Asia. His records with the Moroccan Gnawa and sentir wünderkind and singer, Hassan Hakmoun have become palimpsests.