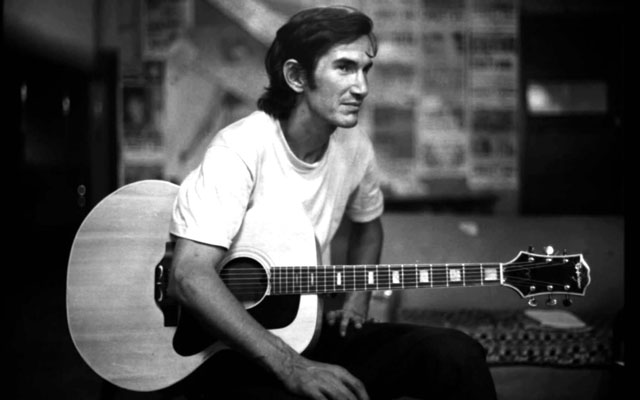 Many music critics agree that at least two dozen of his songs – including If I Needed You, Marie, Snowin’ on Raton, Rex’s Blues, For the Sake of the Song, and A Song For – justified his claim.

Others cite high-water marks, such as Pancho and Lefty, Flyin’ Shoes, To Live’s To Fly, Tecumseh Valley and Lungs, as unparalleled lyrical masterworks. Remarkably, he composed his most timeless lyrics before the age of 30.

The US songwriter Ray Wylie Hubbard: “Townes would write these incredible songs, but he understood the craft of it,” Hubbard says. “He had the rare combination of inspiration plus craft.”