Home Imperatives Rebecca Martin: Songs That Could Break Your Heart 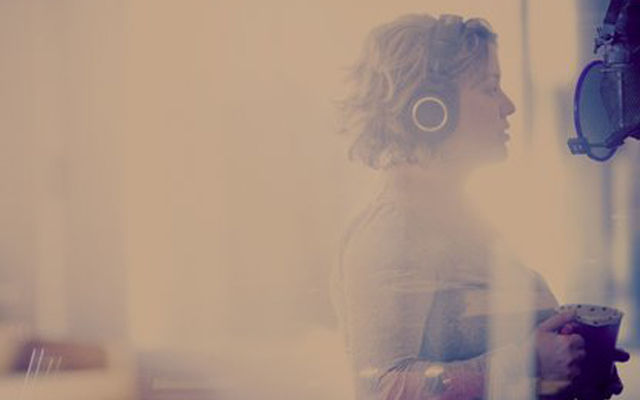 If ever anyone deserves an early retrospective it is probably Rebecca Martin. Her repertoire is substantial and her performance on each of her albums is one of exceptional polish, authority and conviction. This Japanese import does due diligence to Martin’s oeuvre prior to The Upstate Project. The music has been picked by Mitsutaka Nagira, the Japanese journalist who was responsible for Jazz, The Next Chapter – Robert Glasper & The Other Innovators – a guidebook for Jazz in the 21st century and beyond.

If the music of Rebecca Martin is seared in the memory, then some of it – from four albums spanning 1998 to 2013 – will awaken the senses. The sequencing of the music is interesting. Music from Thoroughfare and The Growing Season is mixed in with that of When I was Long Ago and Twain. Sadly missing songs from People Behave Like Ballads, The Growing Season and Middlehope. Still we are choking with gold here. “Someone to Watch Over Me is one of Martin’s classic interpretations of Gershwin. It features the vocalist launching into verse after verse with her special brand of poetic intensity. There are countless versions of this song, but none capture the protagonist’s quiet desperation with ingenious fluctuations of texture and harmonic tectonics. 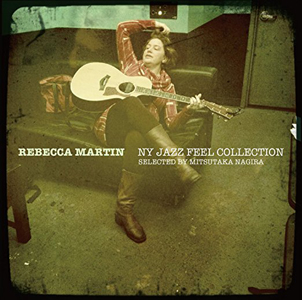 The earliest songs come from Thoroughfare (1998). Guitarist Steve Cardenas and drummer Kenny Wollesen are added to Martin and Grenadier’s retinue here. “What Feels Like Home” and “Thoroughfare” are magnificent early works to remember Martin by. Her voice is rawer and significantly more enigmatic. Rebecca Martin is also a lot more driven in this (earlier) repertoire. But her insightful colours also have a measure of limpid introspection and fantasy. Both Steve Cardenas and Kenny Wollesen eschew virtuosity for digging deeper into the feeling of the music. Brian Blade brings his majestic, melodic drumming to three pieces; Kurt Rosenwinkel makes a surprising appearance on vibes and keyboards as does Pete Rende on “Oh Well”. But as always it is Rebecca Martin’s music which launches a beautiful, sustained assault on the senses. The lyrics, for their part, are ideally weighed and measured, and sung with that instantly recognisable, distinctively silken rush of air disturbed only by the anguished twang of Rebecca Martin’s guitar.