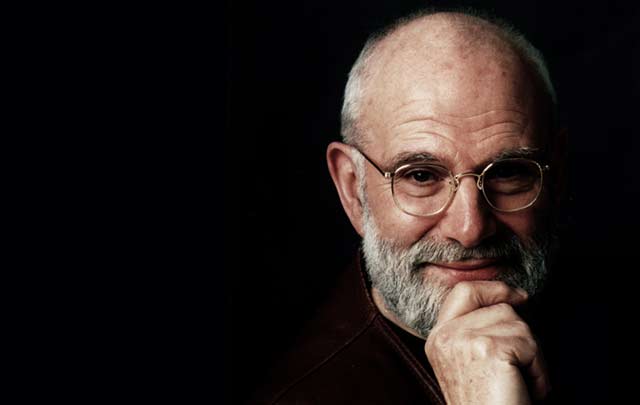 I will greatly miss Dr. Oliver Sacks and his luminous, brilliant mind, and hope that I will meet him in my dreams. Here is an obituary from The New York Times. I couldn’t describe his immense effect on science and on the world at large better.

“Oliver Sacks, the neurologist and acclaimed author who explored some of the brain’s strangest pathways in best-selling case histories like “The Man Who Mistook His Wife for a Hat,” using his patients’ disorders as starting points for eloquent meditations on consciousness and the human condition, died Sunday at his home in New York City. He was 82.

The cause was cancer, said Kate Edgar, his longtime personal assistant.

Dr. Sacks announced in February, in an Op-Ed essay in The New York Times, that an earlier melanoma in his eye had spread to his liver and that he was in the late stages of terminal cancer. 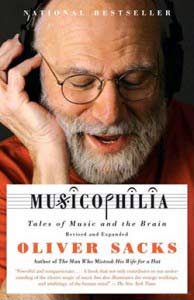 As a medical doctor and a writer, Dr. Sacks achieved a level of popular renown rare among scientists. More than a million copies of his books are in print in the United States, his work was adapted for film and stage, and he received about 10,000 letters a year. (“I invariably reply to people under 10, over 90 or in prison,” he once said.)

Dr. Sacks variously described his books and essays as case histories, pathographies, clinical tales or “neurological novels.” His subjects included Madeleine J., a blind woman who perceived her hands only as useless “lumps of dough”; Jimmie G., a submarine radio operator whose amnesia stranded him for more than three decades in 1945; and Dr. P. — the man who mistook his wife for a hat — whose brain lost the ability to decipher what his eyes were seeing.

Describing his patients’ struggles and sometimes uncanny gifts, Dr. Sacks helped introduce syndromes like Tourette’s or Asperger’s to a general audience. But he illuminated their characters as much as their conditions; he humanized and demystified them.” Read more…