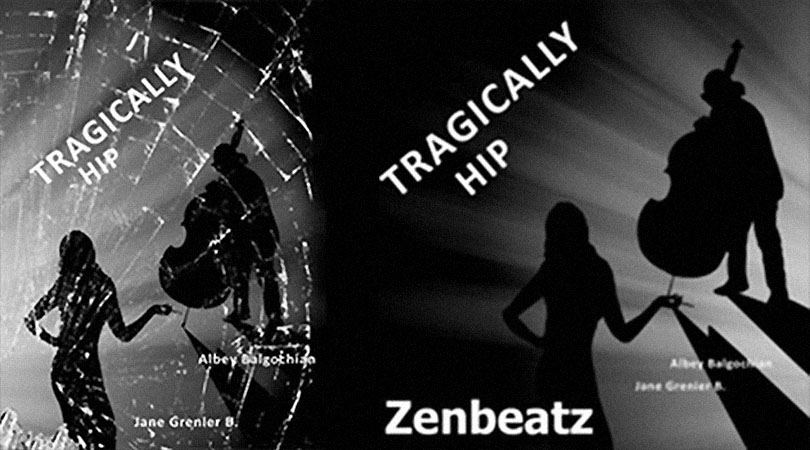 As vast and forthcoming as North America is about art and more especially the performance of art, poets seem to be left behind; all but forgotten. Europe is somewhat better, although not quite what it was in the twilight of the 60s and the 70s. America has even more dreadful amnesia about poets and poetry, at an ever-dwindling rate in academia, and paid less attention to poetry even throughout the revolutionary 60s and the 70s. Why not? With the Golden Age of Poets and poetry—from the turn of the 19th Century to the early part of the 20th Century through the 50s; from Walt Whitman, Ezra Pound, H. D. and T. S. Eliot, and poets from Langston Hughes and Alan Tate and Basil Bunting to John Berryman and Robert Lowell, from Anne Sexton to Alan Ginsberg, Gary Snyder and Gregory Corso and Lawrence Ferlinghetti and Michael McClure—the bookshelf and the rarer soiree seemed a better place for poetry. Later, despite the performing power and presence of Gil Scott-Heron and the Last Poets to the impending bloom of rap and Tupac Shakur, America found a way to corrupt and spoil attempts to resuscitate the art. In fact the last time a poet was remembered in recent times was when Mr. Scott-Heron passed on. So it is with a great deal of joy that this little book of poetry and an accompanying CD, Tragically Hip is welcomed.

The credit for this work is attributed to Jane Grenier B, poet and voice artist and to Albey Balgochian, her partner and the bassist who is also the illustrator of the book and who accompanies the poet throughout the recitation of the work. If true poetry is: wanting to see the world, to see it better, then this is a sparkling work. It pays homage to maestros of music from guitarist Jimi Hendrix to pianist Cecil Taylor and even revisits the Gil Scott-Heron magnum opus, “The Revolution will not be Televised,” from Mr. Scott-Heron’s 1970 album Small Talk at 125th and Lenox. Ms. Grenier is a fine conjurer up of sinewy imagery, sculpted from the angst and ennui of the architecture of capitalism. Thus her metaphors are dripping with irony as in “Dragon Flys,” where the day wanes as “…neon dragonflies/playing tag with the sun and sky.” And the artist is captured “Serenaded by the splendid, invited to the dance,/spent the evening at a noble man’s digs…/enraptured in his trance.” Sly references to patronage smell of insidious intention; almost as if poetry is given the kiss of death by the darker side of capitalism. This thought is further expanded and examined with brutal precision in “Black Leather and Connies,” which also throws a sarcastic blow at the bling and posturizing of modern fashion. “Cerial Killer Moms” is a remarkable poem filled with the emptiness of market-driven living that also casts a giant shadow on the creepy influence of media in daily living. “Revolution” is the crowning glory of this book and CD; a poem that reimagines the scene of the crime that once flashed through the mind of Gil Scott-Heron during the period when America was in the grips of war and the impending scandal that brought down the government of President Nixon. However, the poem has much relevance in the long shadow that was cast by eight years of Republican conservatism and the near-death blow to fierce liberalism.

There is a degree of bitterness in some of the poems and this is heightened by the howling and screaming of Albey Balgochian. The bassist also contributes to the recitation but this should not be viewed as an attempt to deflect credit from his virtuosity on the bass. Mr. Balgochian’s technique is flawless and his expression is deep and soulful as he uses short legato passages to hum and growl behind and ahead of the voice of Ms. Grenier. The bassist’s use of wild and fascinating harmonic rhythms played con arco, especially on “Revolution” are most powerful in enhancing the dry and powerful imagery of the death and decay of both the conspiratorial imperialism enhanced by big business and wealth as well as in the stench of glitter and bling of contemporary fads and fashion. The sharply contrasted pizzicato accompaniment on electric bass against the wailing con arco bowing on acoustic bass on “Flux” provides a dark and shadowy backdrop for the poem, which is hauntingly recited by Ms. Grenier.

This book and CD complement each other and bring to life some fresh and daunting work by two artists who certainly deserve greater recognition than they are probably getting today.

Zenbeats on the Web: zenbeats.com