Home Books & Miscellany Get with it: Being Here—Conversations on Creating Music by Radhika Philip 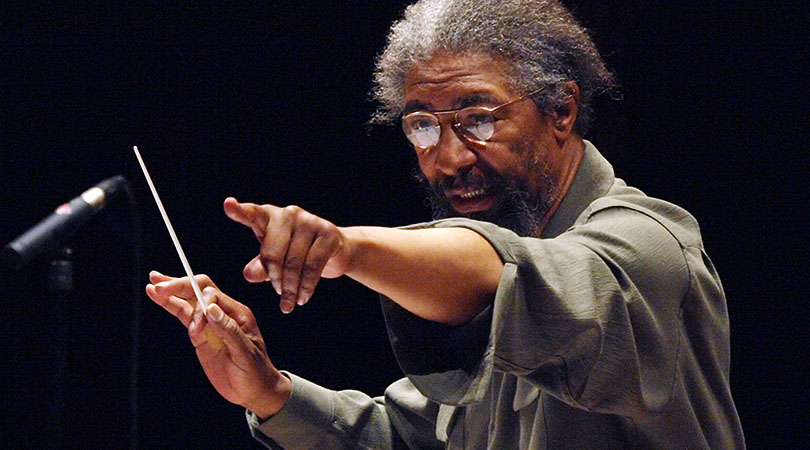 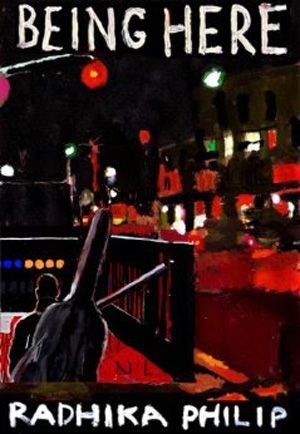 In Jerzy Kosinski’s Being There, an allegorical tale about a simplistic gardener whose utterances about gardening and the weather are interpreted as statements about business and the nation’s economy. And now Radhika Philip puts a spin on the title of that remarkable little book with a remarkable not-so-little book of her own. The title of Ms. Philip`s book is Being Here and is an anecdotal history of jazz by the musicians who made it the historic feature that it is in the American and indeed the world`s musical landscape. The central character in the book would appear to be Ms. Philip, a sort of Chauncy Gardiner, who provokes the musicians she interviews to look into their souls in search of answers to seemingly impossibly simple questions. The questions are put in wide-eyed wonder, each followed up by another question that seeks the complex wisdom of making music. Complex because although there is a math and logic to making music, there is also a philosophical leap into the unknown after walking a tightrope with absolutely no safety net. And though the void seems awesome and frightening to both interviewer and interviewee the ultimate leap into the unknown as far as Ms. Philip is concerned, is as joyful as it is revelatory.

The nature of the jazz is that it is elastic and is written in an idiom that encompasses so many dialects that form its roots—African/Caribbean/European/American—that have been sunk in American soil as diverse as New Orleans is from Seattle and New York is from San Francisco. While there is a common thread running through the music it is as tenuous as creativity, such an abstract term that it, like jazz, defies definition. The most common one is the one coined by Duke Ellington: the sound of surprise. And this, like the music itself, is what comes through in the book chapter after chapter. The reason: There is no one answer to the question: What makes the musician compose. To that and a slew of other questions put to musician after musician, with deep ingenuousness by Ms. Philip, the answers are sometimes so subtly varied that sometimes the answers are the first time that a musician may be hearing of them.

But Ms. Philip is unafraid of the prospect of finding out nothing and everything and although this makes her task daunting at a deeper level she seems to open the Pandora’s Box of answers. This is albeit the fact that they are wonderfully twisted and maddeningly mesmerising. Ms. Philip’s line of questioning is agile and dramatic. She is clever in her use of minor variations in the questions knowing full well that she might hit a sweet spot as far as the musicians are concerned. And both the logic and emotion of her approach brings terrific results. It would be impossible to tabulate the answers to the questions in this review, but it is interesting to follow the manner in which some of the musicians approach their vocation. This is not immediately evident in the answers, but when looked at holistically, patterns begin to emerge. 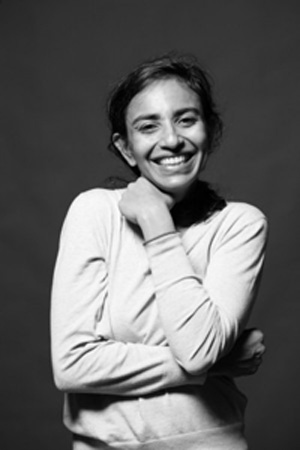 Dafnis Prieto, the young Cuban-born drummer and percussionist, who came to America via Canada, is one of scores of musicians who were assisted in their emigration thanks to the tireless efforts of the soprano saxophonist and flutist Juno-award-winning Canadian superstar Jane Bunnett and her ingenious producer-husband and trumpeter Larry Cramer. Mr. Prieto as his interview turns out, is concerned with the philosophical aspects of his art. His answers are tantalising and draw the reader into a sort of musical/historical web where he or she is unable to resist the angularity of his answers. Brian Blade, one of the most respected drummers adds a spiritual angle to the philosophical one and his story is like entering into a spectacular edifice the architecture of which is like a fascinating labyrinth of doors to rooms that open more doors to more interesting rooms until the reader feels completely drawn through a portal into a spectral dimension of music. Billy Hart comes closest to being the apocryphal Chauncy Gardiner—more so than Ms. Philip, as a matter of fact—and seated at his feet so to speak, Ms. Philip discovers the heart of the world that she has sought and has now found herself looking into.

Henry Threadgill digs deep and en route to the African origin of his music brings into sharp focus the ancient wisdom of the African-American musician who invented it all. Butch Morris brings to bear his considerable skill in the visual dimension to creating music that remains spontaneous and delightfully unpredictable, while Maria Schneider is both planning and diligent working no matter what the state of mind, to create her unique big band scores.

By the end of the book Radhika Philip has charted a unique course in search of the Holy Grail and the magic potion contained within as she seeks to and finds the immortality in a music that frustrates and fascinates as it lures both the cognoscenti and the unsuspecting into a fascinating web of ideas and aspects to creating and appreciating one of the world’s most fascinating musics that defies categorisation, yet exists in a constant state of wonder.

Radhika Philip was born in Bombay, India, and came to the United States to study anthropology. From the moment she set foot in New York City, she has felt inextricably bonded to it. Jazz came into her life serendipitously many years later. She came to value the art as an unorthodox space of great diversity, a culture of creativity and risk taking. With this appreciation of the culture, she began interviewing contemporary New York City musicians about their values and practices, ideas and relationships, and the scene’s ideological and operational dynamics and interactions. Her intent, documentary, was also practical—to share stories about the creative and collaborative spirit with each of us. Being Here is the first volume of her interviews… Read more…