On a mission to document the world of art around her, a peripatetic poet, writer and photographer, Maria Cabeza dropped anchor in Buenos Aires, which is also home to the painter Francisco Hernández. The artist was born in Navarra, Spain and arrived in Buenos Aires with his parents at the age of two. At that time he was living in a big stylish old house in a town named Caballito. He remembers the childhood house fondly; it belonged to his uncles who became for him, the best examples of love and goodness.

Maria Cabeza has a way of drawing her subjects out with her probing questions. While seeming to be loose and asked as if by dangling a long rope with which to suggest free-rein to her subjects, Miss Cabeza always seems to zero in to the heart of what matters most to them and in doing so, she reveals, most poignantly, what makes them come alive in whatever it is they do. Her interview with Francisco Hernández was no different. Here is what transpired between them:

Maria Cabeza: [I ask him about his hometown]

Francisco Hernández: I was an early exile. Moreover, my four grandparents stayed in Spain and I never saw them again. I feel wrapped in an everlasting coldness, the freezing feeling of the ones who had to leave their homes- it was during the Spanish Civil War (1936-1939) – seeking for better job opportunities and peace, mostly peace.

FH: I agree but my parents did not mean to get me out of Spain. Post war times were hard; they [his parents] longed for the Promised Land, just a peaceful spot to work and live. 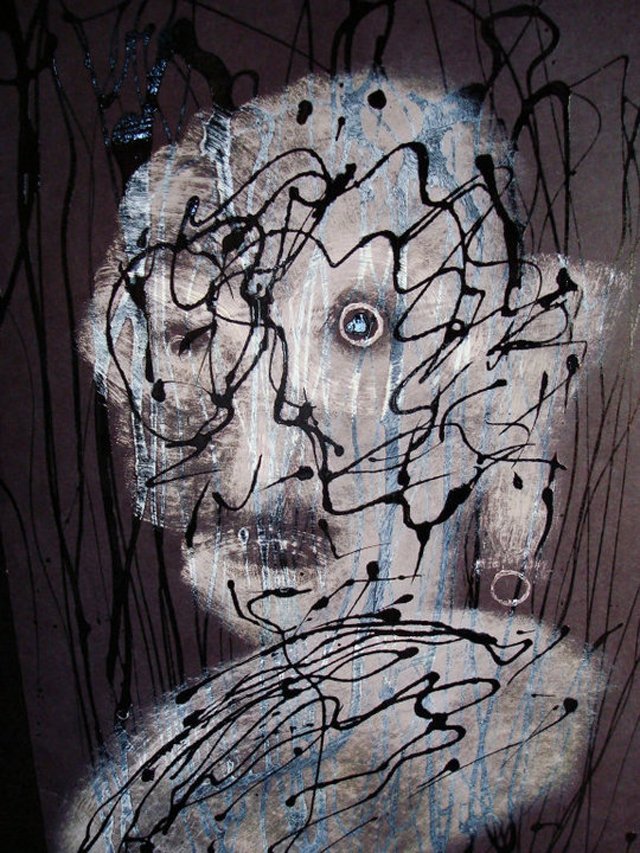 My father spent the whole war inside a Ford truck taking the wounded through Basque lands and Aragón. He never wanted to talk about that war among brothers. He always saw the war as a fight full of treason and hatred.

My Dad was a man of few but precise words; one day he confessed to me: “Son, I sometimes envy the dead”. This same old man that detested weapons was shot dead by a criminal at the door of his house in Buenos Aires.

MC: [I recall the phrase: “I admit I have lived long” [and I need to breathe deeply to continue…] When did painting appear in your life and became a way of living and seeing the world from another perspective?

FH: My vocation was revealed after a chat with a neighbour. He was keen on watercolors. He showed me some pieces of work by Cezanne and Diego de Velásquez.

I was eight years old and those paintings blew my mind! I said to myself: “These guys have a totally different way of seeing the world; I became aware that there were better forms of glazing at beauty and of perceiving what surrounds us.