Home Books Brock Fest, Buenos Aires: Not Just Another Brick in the Wall 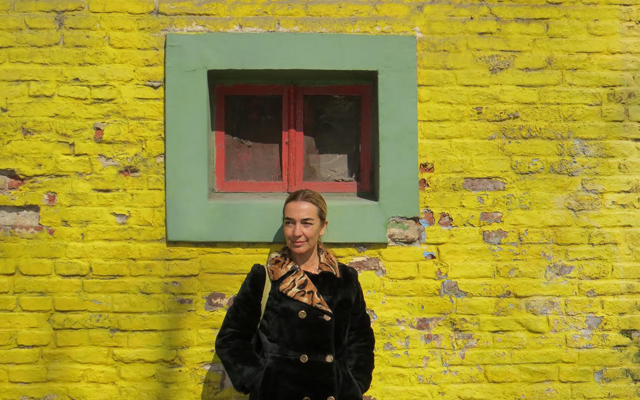